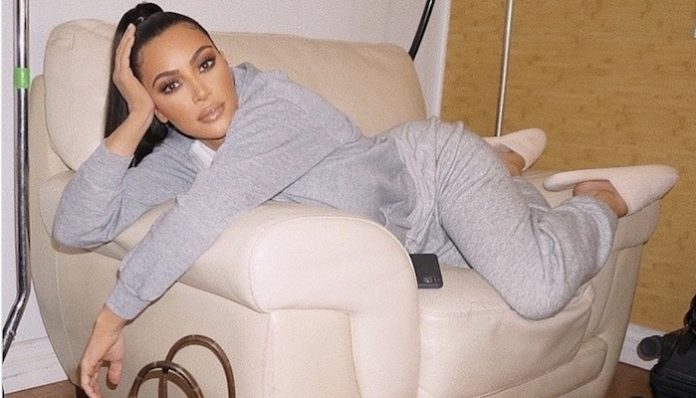 COVID-19 has stolen a lot of things from us. From memorable holidays and celebrations, the list is never-ending. But now we can add television series to that list too. Due to the limited filming or budgets of networks, some shows are being cancelled. Sadly, a lot of classic Millennial favorites are on the chopping block, leaving us searching for new faves once the final seasons air.

Here are five shows that are being cancelled:

Show creator Darren Star told TVLine: “We are unofficially planning [season 7] as a final season.” The hit show was supposed to start filming earlier this year but was put on pause due to the COVID-19 lockdown. Filming for the final season begins in New York in a few weeks. Luckily for fans, it’s also just been announced that we may be getting a Kelsey Peters spinoff starring Hilary Duff, so maybe it’s for the best?

After one stand-out season, Hulu is pulling the plug on this gem. The series, based on Nick Hornby’s novel, starred Zoë Kravitz and was deemed a huge hit. However, according to Deadline, the decision came after many deliberations, specifically because they failed to find another home for the series to air.

The original Riverdale spinoff series was a smashing success for Netflix for its first three seasons. However, it was revealed earlier this year that season four will be its final one. There’s no exact reason why the Sabrina The Teenage Witch reboot wasn’t renewed, but it was rumored to be due to declining ratings.

Similar to Chilling Adventures of Sabrina, the second spinoff in the Riverdale universe, Katy Keene was also axed. Although the show starred a great lineup of strong Millennial women by the likes of Lucy Hale, The CW canceled the project after just one season. However, it’s rumored HBO Max may take it over due to the high ratings — so it may be valuable after all.

5. Keeping Up With The Kardashians

The world came to a halt when it was announced that after 20 seasons and 14 years on air, KUWTK will be ending. Announced via the family in a shared post, it wasn’t that surprising the series was coming to an end. E! pays a lot of money for the show (and I mean a lot), so it’s no surprise that the loss of this show will make room for a lot of new content to be brought in.

There are a few other shows we’re sad to see go such as Sunnyside, and Marvel’s Agents of S.H.I.E.L.D. It’s hard to imagine what TV networks are going to do to create new content or even continue ongoing programs, but I guess we’ll have to wait and see. If only more Millennial-based content wasn’t lost in this hot mess. But at least Sweet Magnolias got renewed, right?