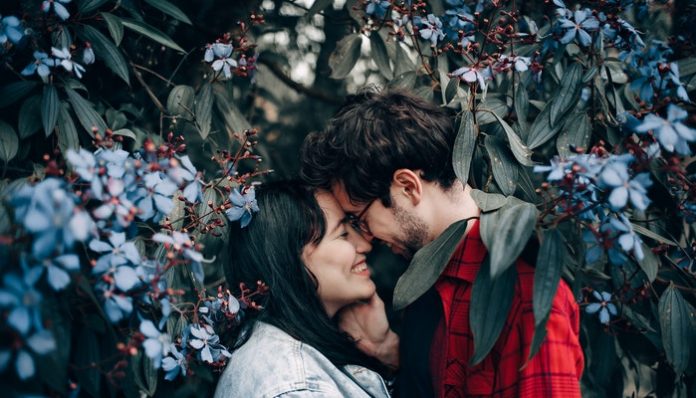 Attention, married women: If your husband seems angst-ridden or huffy, you might want to hold off on the advice in favor of a simple hug. And guys, despite how it may bruise your ego, you’ve got to continue being attentive even when your wife cruelly shoots down your attempts at making her feel better.

According to a series of 2010 studies published by the University of Iowa, an excess of incorrectly-expressed support is worse for your marriage than neglect — shocking, right? A related study showed that husbands felt more satisfied when they received the “right” kind of encouragement, while wives were content to receive ANY kind of help during a time of need.

Just what is the “right” type of support, though?

The UI study, which followed 103 married heterosexual couples over the course of five years, pinpointed four different types of support:

Surveys showed that informational support, especially in the form of unsolicited counsel, may not always be well-received, while sincere encouragement was basically failproof.

We suppose that’s common sense for anybody; how would you like it if your partner spouted off something like, “When life gives you lemons, make lemonade!” after your employer lays you off? Or, after gaining a few unwanted pounds, they brought up the national obesity rate? “Don’t feel bad, honey, you’re not the only fat one,” isn’t exactly comforting.

It’s refreshing to see that actual research disproves the notion that loving couples intuitively know how to comfort each other at all times.

We can’t have said it better than Erika Lawrence, associate professor of psychology in the UI College of Liberal Arts and Sciences:

“The idea that simply being more supportive is better for your marriage is a myth,” Lawrence said. “Often husbands and wives think, ‘If my partner really knows me and loves me, he or she will know [when I feel] upset and will know how to help me.’ However, that’s not the best way to approach your marriage. Your partner shouldn’t have to be a mind reader. Couples will be happier if they learn how to say, ‘This is how I’m feeling, and this is how you can help me.'”

No matter how long ago you and your partner met each other, it takes a great deal of time and patience to gain real insight into that person’s character — especially when we all experience our own conflicts. Even the most tried-and-tested support methods — flowers, warm dinners, a kind word — mean more when we take our partner’s specific needs into consideration. Some people like talking it out, others want straightforward solutions, but nobody really likes being bombarded by generic attempts at consolation.

Lucky for you, guys, us women are more likely to reward you for your efforts. As much as we hate to admit it, an ironing board for our 10th year anniversary is better than no acknowledgment of the date at all.

How My Parents’ Divorce Made Me Better At Love

4 Steps I Took When Recovering From Rape