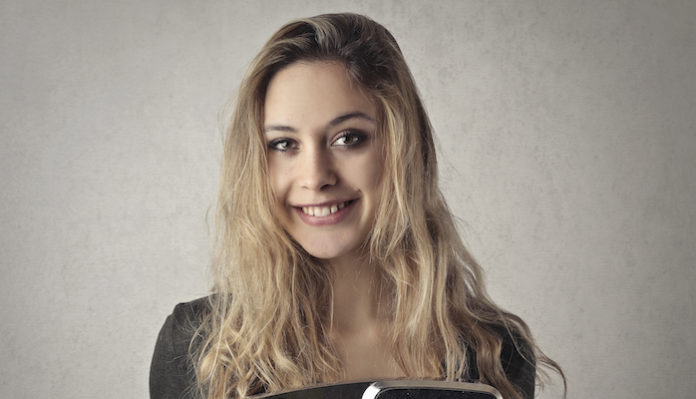 Last week on Today with Hoda and Jenna, the two hostesses took to the scale and revealed their weights on national television. This was after they participated in a several hour-long fast. One might call this brave…

Both women stared in disbelief at their weights, insisting they must be wrong. They even switched scales, yet the numbers remained the same. As they sat back down and were finally given permission to break their fasts, Hoda exclaimed, “I’ve been starving!” to which Jenna replied, “Well I’ve been too but now I don’t wanna eat!”

Let’s break down everything that’s wrong with this picture.

First of all, Jenna is starving, but now she doesn’t want to eat because she saw her weight? She does end up eating, but to make that comment was SO inappropriate. It sends such a harmful message to viewers that a person shouldn’t eat if they aren’t happy with their weight.

Second, the whole thing is a display of thin-privilege. As Rachel Coleman put it on Instagram, “Two able-bodied and thin women laughing while standing on a scale? This is thin privilege. That they can make weight loss and dieting a game that is humorous?

“They are literally the moms at the school party laughingly discussing diets they have tried and failed, able to do so because their bodies are not marginalized.”

They said that they are not doing intermittent fasting in order to lose weight… yet, they are weighing themselves. Does that confuse anyone else besides me? Weighing yourself just puts the emphasis back on the number. It makes it important again. Hoda and Jenna are two strong women with powerful voices, and to reduce themselves to a number in front of the whole country is just so saddening.

It teaches you to ignore your hunger cues, which can be a very slippery slope. As you see the pounds start to come off (which will only happen initially), you start to associate not eating with weight loss, which might lead to anxiety around food and eating.

Hoda and Jenna should NOT have weighed themselves on television. They should not be promoting intermittent fasting. It’s okay to encourage viewers to engage in healthy lifestyle behaviors, such as exercising and eating a balanced diet (assuming neither of these are in a disordered manner). But Hoda and Jenna are television personalities that have a lot of influence over their viewers, and they should be mindful of what they expose them to.

What are your thoughts on this segment? Tell us in the comments!