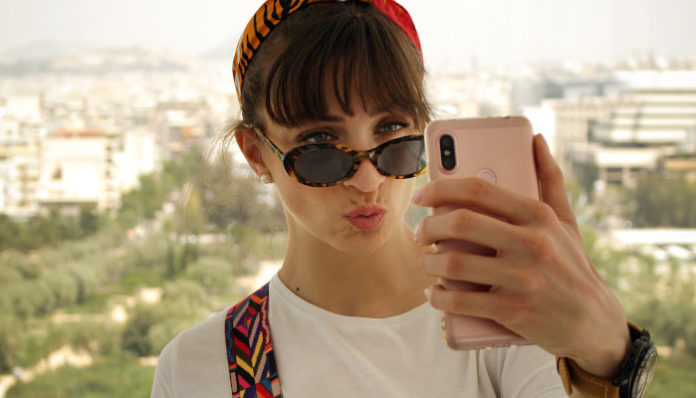 I recently looked through all the photos I once believed were nice enough to share on social media. I spent hours and hours scrolling through the photos that I once saw as impressive, beautiful, fancy, or worth posting just for the hell of it.

There were thousands of photos — damn.

I kept scrolling, browsing through my photos. Some made me smile, some brought back awesome memories, some made me cringe. And some were just… meh.

I realized that none of my poses seemed any different from each other. I looked back on how I tried way too hard to look cool for the ‘gram. I saw myself “candidly” smiling, grinning, laughing, but those shots were definitely not candid. It was all pretty ridiculous.

Finally, I looked straight into my own eyes and saw nothing but emptiness. .

I saw the photos showing off my fitness journey, complete with captions about body positivity, when in reality, I was just trying to brag. I now know that I was just trying to fish for compliments about my progress. The truth is, I thirsted for digital attention. I needed others to reassure me that I wasn’t working hard on myself for nothing.

I saw a lot of photos of me, #Independentwoman, with captions about female empowerment. In retrospect, trying to justify my narcissism by adding a blurb about empowering women was kind of ridiculous.

What a load of bullshit.

I saw a photo with my family, #Familyfirst. I remember the photo so damn clearly because no one in my family was talking with each other. There was a couple of photos of me and some friends I haven’t even talked to in a long time. I called them “family” on a few posts, but the reality is that I don’t even know what they’re up to these days.

And then there were the few photos that weren’t of me. I came across some beautiful views from trips I forced myself to go on, not because I could afford them, but because I would’ve gone insane if I stayed in. I tried to sound inspiring, telling people to live life the “carefree” way I seemed to be, when in fact, I was broke and broken as fuck.

I have to say, it was kind of fun to browse the thousands of photos I decided were worth sharing — and lying about — on social media. But it was only fun while it lasted.

Eventually, tired of living an inauthentic life, I snapped.

I deleted every moment I had once thought was impressive, beautiful, fancy, or worth posting just for the hell of it.I deleted myself smiling, grinning, laughing, looking all pretty and fancy.I deleted everything, all the photos I had once treasured because they validated my worth. And at the end of the day, I had never felt more relieved.