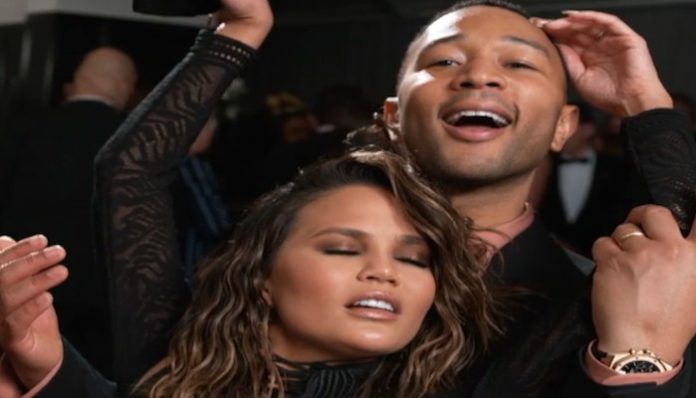 We all can admit that there are some celebrities who we just can’t stand. And oftentimes, it’s for no apparent reason and seems overrated. On the other hand, there are some people who look up to celebrities like they are God, himself. I understand that celebrities create a lot of hype and I also love learning about their lives. However, I just don’t get the hype around the following big named celebs.

You can praise her for her music career all you want, but the woman can barely sing. It sounds like she’s whispering in every song and struggling to get any noise out of her mouth. Plus, I don’t think I’ve ever seen her perform live during an award show, let alone dance on a professional popstar level. I do, however, think she’s a great actress and has a heart as pure as gold, but stop hyping her music career because it’s overrated and not so great.

I’ll admit, I’m a country music fan. But for the love of the Lord can people stop praising Blake Shelton like he’s some sort of God in the industry? His songs suck and his stage presence is overrated since he’s too focused on drinking and pointing out everyone else who does. The only reason he’s so popular is because of his sense of humor on ‘The Voice.’ And his ‘Sexiest Man Alive’ selection? You’re kidding me, People…

Sure, she’s pretty and occasionally relatable in a weird way. But otherwise, I don’t find her to be all that great and funny like people swear she is. In most cases, I find her to be quite rude and catty. And for someone who seems to have talents that go beyond modeling, she’s lost her identity in her career. Now, she’s mainly known as John Legend’s wife and nothing more.  And that’s sad to me. At least she’s a great mom and actually seems involved in her children’s lives unlike half of Hollywood.

I will give him credit – lyrically speaking he has had some powerful songs. Otherwise, why do people worship him so strongly? His narcissism and distorted vision of reality make him extremely unlikeable. Plus his fashion line (excluding the shoes) is a joke. People can make the same outfits at home, why charge someone $450 for a pair of leggings that look like pantyhose?

I understand that she’s an activist and a voice for people who can’t find their own. But my goodness, for someone who doesn’t condone bullying, she sure has a tendency to bully people in the comment section (especially the Kardashian women). While I think she should be praised for some of her work in spreading awareness, I find her to be incredibly rude to a lot of Hollywood. She’s also a huge hypocrite. Heck, I don’t even know what she does for a living other than being a keyboard warrior and a part-time actress.

She. Is. Not. God. I’m sorry but I don’t find her as entertaining to watch as most of Hollywood does. Despite her high ranking on the A-list, you rarely see her use her star power to influence good or represent African American women the way she should. It’s only when it can benefit her that she’ll be a voice. Literally everything she does is for effect and to get a reaction from people in terms of music, and half of it isn’t even good anymore! Nothing of hers is authentic these days, and it makes me hate who she’s become as an artist.

With that all being said, I do respect these celebrities’ careers and find myself checking in to see what they’re up to on social media. But I’m disappointed they earn such praise on a daily basis when half of what they do is hypocritical or disingenuous. What kind of role models are they if they can’t keep up with their own image? But clearly they’re doing something right even if I can’t seem to understand why.

Which celebrity do you think is overrated? Tell us in the comments!