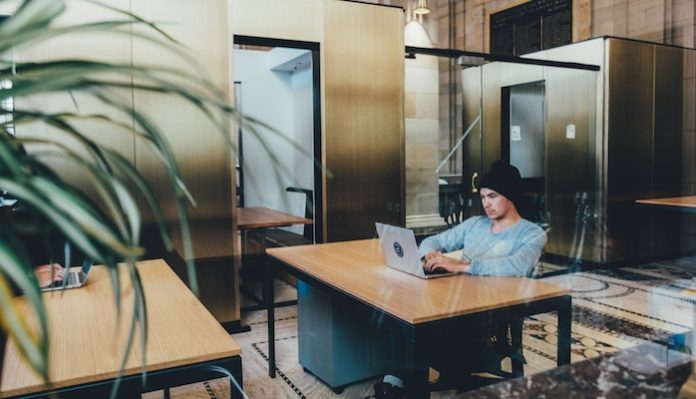 Welcome to “Ask Ada,” a weekly series in which we answer all those burning questions you’d rather not share aloud. Buckle up for some brutally honest advice! This week, we explore what you should do when your supervisor works against you.

I volunteer at a non-profit and was given a role because of my experience. The organization wasn’t doing well before I came, but the changes I made to our procedures resulted in improvements (increased donations and exposure). Some volunteers, though, many who were recruited by others and were at the nonprofit before me, refuse to cooperate with me when I ask them to do things differently than before.

I always try to be nice and provide explanations for my decisions, but the other volunteers would rather do what’s fun for them than what’s best for the organization. They complained to my supervisor and “demoted” me. Now, my supervisor is reverting to the old procedures to keep volunteers happy. I know it’s important to keep the volunteers satisfied because we rely on them to keep the organization running. However, I really wanted to make a social impact (and mention my volunteer experience on my resume). It seems like my supervisor is now going to erase all the improvements I made and ignore the improved results I obtained. What should I do?

Can You Show Me Both Sides*

First of all, that sounds like a really sucky situation, and I’m offering virtual hugs if you want them. It’s really hard to tell someone what they should do when they are already doing things correctly, but their organization seems dead set against them.

It sounds like your supervisor demoted you without even giving you a chance to defend yourself. In my book, that’s a giant red flag, and my first instinct would be to cut your losses. I have stayed in worse situations, though, so I understand your desire to try to fix the situation, even when no one wants you to fix it.

What I would suggest is gathering the evidence of your impact: donation receipts from before and after you started, social media stats, evidence of media exposure, and anything else you can think of. Highlight the dates, the donation amounts, and any bits of text that mention your name or an initiative that you spearheaded. Take these to your supervisor and make your case as strongly as you did in your letter to me.

Your supervisor might have some legitimate concerns about your management style. That’s OK – tons of experienced, smart people struggle in leadership roles. Sometimes, they’re not the right fit. Maybe your supervisor loves your ideas but needs to find a different way to implement them.

Your supervisor might also have information that you are not privy to, deeper knowledge of the organization’s direction.

Of course, it could be that you read the situation perfectly, and your boss is just trying to keep the volunteers happy. If your boss shuts you down and refuses to listen to you, let it go. It’s a sign that the organization is not a good fit for you and you should move on.

That doesn’t mean you can’t put the job on your résumé, though. A demotion does not erase the impact that you made while you were the supervisor, and you can use the same evidence you gathered for your supervisor to show any new employers that you know what you’re doing as a leader. If a company asks about why you left, tell them the truth: that the management wanted to go a different direction and your leadership style was not a good fit for that particular organization.

Finally, if your supervisor gives you another chance to lead, you may need to lay down the law with your volunteers. Getting along with them is good, but not if it’s at the expense of your leadership. Remember, your team will come to you when they struggle. They’ll ask you to resolve any awkward interpersonal situations. They will ask you for support if they find themselves in unfamiliar situations. They need to know they can rely on you to fight for them, which means that you can’t let a bunch of rude jerks bully you.

If your volunteers don’t like you, they know where the door is.Either they respect you as a leader, or they leave, and you can recruit a team that you can work with.

*letters edited for brevity and clarity

Photo by Crew on Unsplash