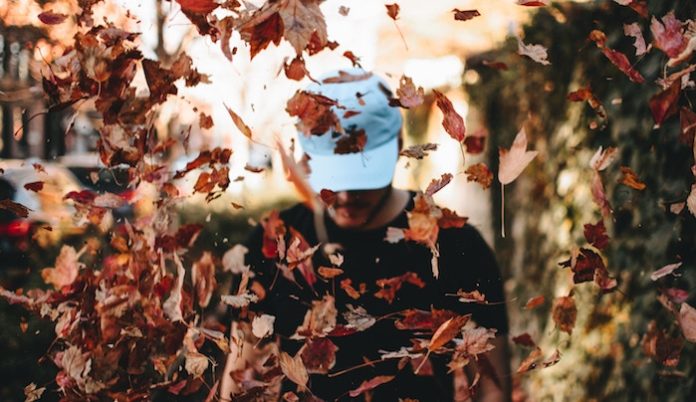 All of my adult life, people told me, “Get a man who’s good to his mama” because he’d definitely treat me well, too. But then, I dated one, got engaged, and discovered that “Mama’s boys” are anything but good.

He thinks the world of his mother, which sounds ideal… until you realize that he refuses to make room for anyone else in his world.

His mother’s opinion is the only one that matters, even when it comes to his relationship with you. He may listen to you, but he only hears his mother’s thoughts, opinions, wants, and needs.

A “Mama’s boy” will always put your needs and feelings second to his mom’s, even when her feelings are unproductive or spiteful. He (and his mother) will brand you as too sensitive. His mother will claim that you’re unable to take “constructive criticism” when she nitpicks your appearance, home decor choices, and pets. You won’t even be able to respectfully defend yourself because he will swear that you are attacking his most loyal cheerleader.

He will undoubtedly seek her approval about his life and your life together.

Without his mother’s approval, a “Mama’s boy” won’t move forward with anything. This could leave him stuck in the same place, the same job, and the same juvenile state of mind. It doesn’t matter what you say or encourage him to do, either. You aren’t his mother, so while you’re with him, you’ll always be second-best.

This mama’s boy is far more extreme than just a doting son who loves and respects his mother. This man will never think for himself. His reliance on his mother will either destroy your relationship, your self-esteem, your future, or all three.

Not all “Mama’s boys” end up being shitty partners. However, please keep my story in mind when you fall for a man who is his mother’s biggest fan.

So yes, find a man who is good to his Mama. Find a partner who respects and listens to his mother, but also asserts himself. Date a man who doesn’t allow his mother to break boundaries in his romantic relationships. Find a man who heeds his mother’s opinions without disregarding his own.

A man who lives up his mom’s rear like a needy toddler is not a man. He’s a boy… the worst kind of mama’s boy, at that.

Photo by Matthew Hamilton on Unsplash

8 Surprising Benefits Of Breaking Free From A Toxic Relationship

How Changing The Divorce Rate Starts With Us