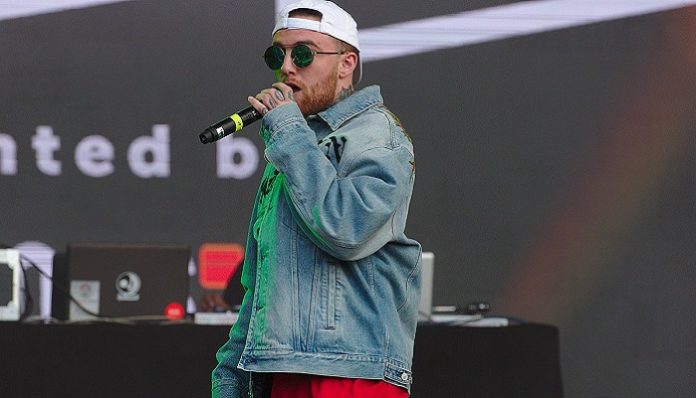 On Friday, September 7th, the media burst with the news of Mac Miller’s death. He died in his own home around noon from a drug overdose.

TMZ claims that a friend called 911 from Miller’s home in San Fernando Valley, and when authorities arrived he was pronounced dead at the scene.

Miller’s death has already begun trending on social media channels such as Twitter where thousands of fans are reaching out to share their condolences.

Mac Miller… R.I.P man. Your music was a blessing and you weren’t appreciated in the rap game like you should’ve ❤️🙏🏻

first knew of mac miller back in 2013 when him and ariana made the amazing song the way, ever since then i’ve always liked how loving and supporting he is of other people. he is such a talented man with a beautiful soul, rest in peace to an amazing spirit. gone too soon. 💭✨

Fuck this shit is so sad… Mac Miller is proof that in the eyes of others you can appear to have everything but can really feel broken inside. Depression can affect anyone. Money can’t shield you from that. pic.twitter.com/d476YWizvE

Miller is well known for his relationship with pop-hit sensation, Ariana Grande. It’s no little known fact that Miller has been openly struggling since the breakup with Grande. TMZ reported that Miller had wrapped his car around a utility pole back in May and apparently fled the scene. When he confessed later, he was arrested with a DUI and a hit and run.

So far, Grande has not posted anything about Miller’s death on her social media channels. However, after the crash in May, SPIN says Grande had posted a statement saying that she “cared for him and tried to support his sobriety.”

Unfortunately, fans of Miller are now taking to attacking Grande on her social media. Many people are commenting on her recent Instagram photos that Miller’s death is her fault. 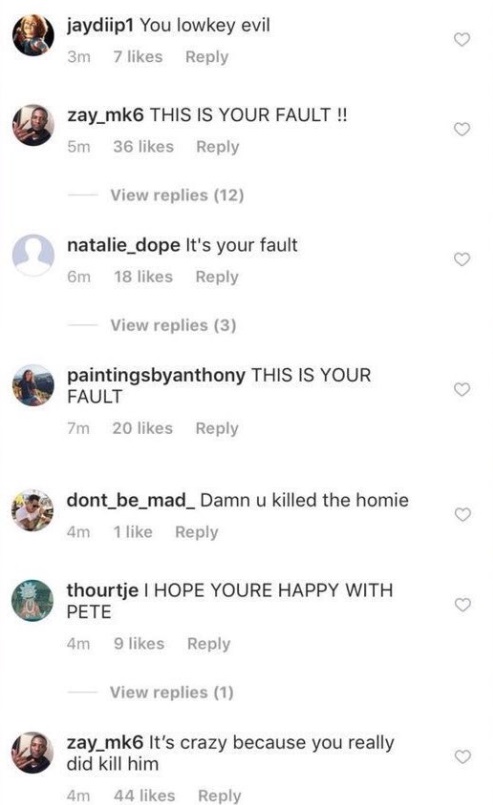 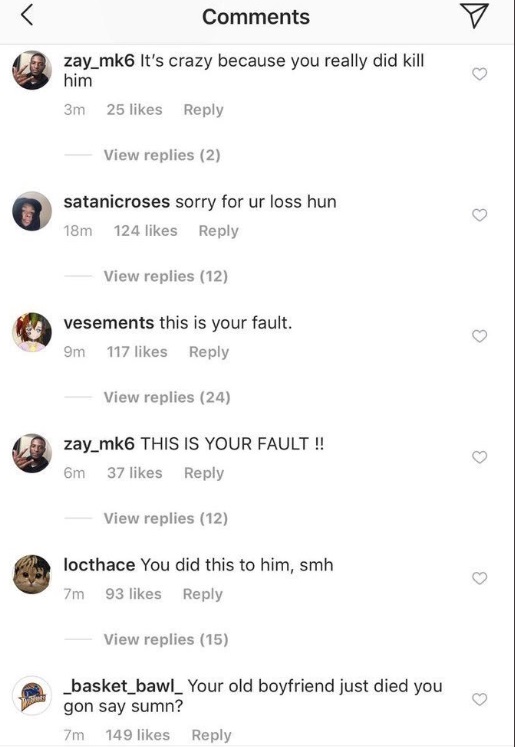 At this time, Grande has turned off comments on her Instagram photos. Due to the lashing out against Ariana, other fans have decided to stick up for her.

fuck I am so shaken by mac miller passing. he was so talented.. and to the people telling ariana it’s all her fault, don’t be so disgusting. addiction is such an awful thing. 😞

The first reaction of some people is to blame Ariana Grande for Mac Miller’s death to the point she had to deactivate her instagram comments. All she did was to remove herself from a toxic situation. She wanted him sober. There is nothing wrong with that.

To blame Ariana grande for Mac Miller’s death is beyond stupid. It is not her fault. And it’s not funny