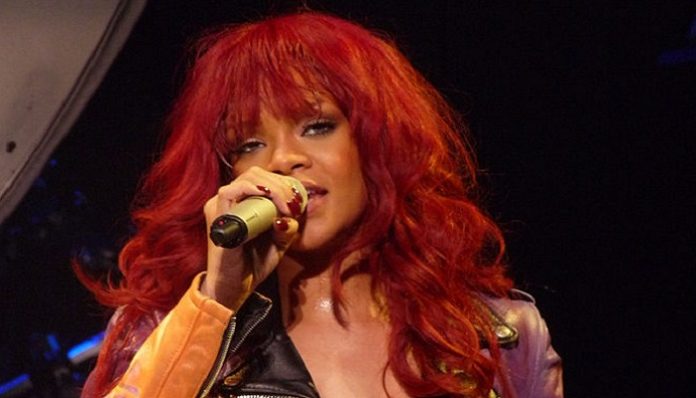 Do you ever scroll through Instagram and come across a fashion blogger wearing an outfit you want? And they don’t even let you know where they got it from? So annoying. It’s their job to let us know.

Well, forget them! Get inspired by the top stylish A-list stars instead. Their amount of likes and followers surpass those amateur fashion bloggers. It just proves they have better taste (or a pro stylist we all can learn from). Because it’s not the celebs’ job to list what they are wearing, I did it for them — so you can steal some killer looks plus lookalikes!

Another year down.. Thank you for all the bday love. I couldn’t be more appreciative of you and my best friends for celebrating with me. I love you guys like crazy! God bless!

With an astounding 140 million followers, this pop star/actress had beaten another record. According to Elle, Gomez’s birthday celebration post was the quickest in receiving 1 million likes. She is seen wearing the Sadie printed summer romance dress by Lovesam, which retails at $325. But you can steal similar vibes at Asos.com for $45.

Grande follows Gomez with 124 million followers, showing how far she came from being a supporting character on Nickelodeon to the pop sensation she is today. Prepare for autumn as the star is giving us a reason to look forward to go back to school (new outfits!). The Cher Horowitz vibes you’re feeling is from the Moncler skirt that originally cost $535. If you don’t have that cash laying around, add yourself to the waiting list for this lookalike from Dolls Kill for $18 instead.

With 116 million followers, we don’t need an introduction for this Queen. Not only was her Lemonade album a hit, so was this juicy skirt. Originally for $800, this Jacquemus sol ruffled asymmetric crepe midi skirt is pretty much sold out. Don’t worry, I found something just as sexy and available at Urban Outfitters for $69.

Before this reality star gained 115 million followers, she told her (now ex) publicist that her goal was to be on the cover of a fashion magazine. That publicist told Kim to find a more realistic goal, stating she will never achieve this one. Fortunately, Kim didn’t listen and eventually got on 7 covers of Vogue. Her style continues to influence her fans on social media today. Look how she managed to update our pre-teen training bra into adult lingerie, courtesy of Yeezy Supply for $160. Snatch a similar bralette from Free People for $20.

#reputation is out. Let the games begin.

Although the Look What You Made Me Do singer has received a lot of hate, she owned her snake status and kept her 110 million fans on Instagram. Prepared to play, Swift returned to the music game in this sold out rainbow ensemble. Don’t lose the chance of winning admirers in this $89 Wayf dress from Belk.

Forbes pointed to Jenner’s makeup company and brand endorsements to explain her upcoming achievement of becoming a billionaire. What they should have also included is that this boss doesn’t shy away from cheap clothes. In this post, Jenner told her 111 million followers that her dress is from Fashion Nova, a super affordable clothing store. There’s no need to look for a dupe when this one will just cost you $28!

When it comes to fashion, everyone needs to take notes from RiRi. She’s a scene stealer at red carpets, especially at the annual Met Gala. You can tell that this triple threat is far from basic when looking at her outfits. Just check out the vintage Chanel water bottle holder she’s using as a purse! It’s currently sold out but you can find its fraternal twin at Bona Drag for $685. That’s a steal when Chanel is sure to be over $1000. Looking for a bigger discount? Its cousin is available at Glam Envy for $59.

These are not the only celebrities with great style. Find your favourite fashionista and put your investigation skills to work. Start from checking tagged photos of the celebrity on Instagram. There are many accounts that track what a certain celebrity is wearing. Some brands do this too when a famous face sports their products. You can also do a Google image search, which can lead to blogs with similar purposes of those Instagram accounts. When it comes to finding an affordable version of the item, try describing it the way you think an online store would on Google. The search engine will recommend similar merchandise and inform you on where to purchase. Then add whatever you desire to your cart. Have fun shopping!