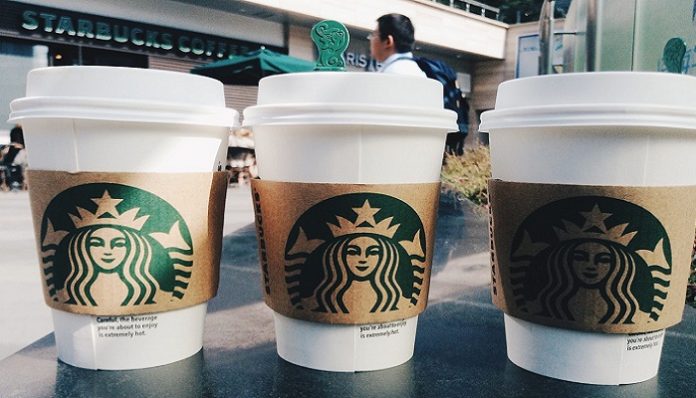 Starbucks announced today that they will be ditching single-use plastic straws and instead, choosing a lid alternative. Emily Alexander, a Global Research and Development engineer, designed the new lid. The lid is holds Starbucks’ cold beverages, such as iced coffees, teas, cold brews and more. 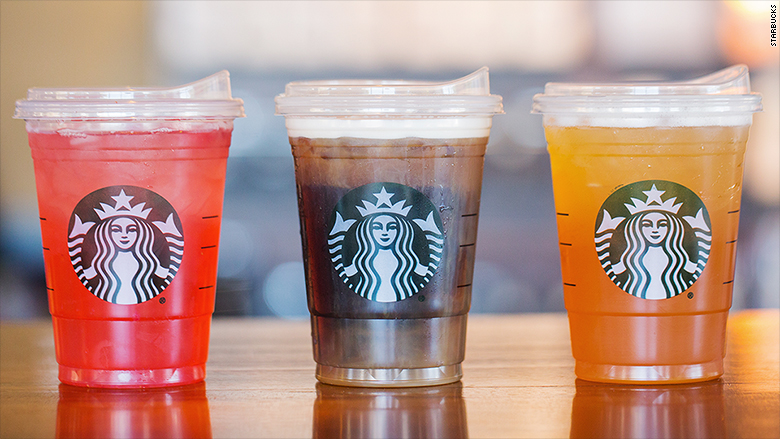 At first glance, the lid looks like it would be using more plastic. However, unlike plastic straws, these new lids will be made from polypropylene, a type of plastic that is more recyclable. Most typical plastic straws do not biodegrade and are complicated to recycle.The coffee company plans to phase out straws by 2020 for all 28,000 locations.

This new initiative should eliminate more then 1 billion straws a year.

Since we use plastic so frequently, people overlook how often we consume it. According to the Plastic Oceans Foundation, we dump more than 8 million tons of plastic into our oceans per year. These numbers are unfathomable. National Geographic reported that 91% of all plastic is not recycled.

For beverages like the Frappucino, which still need straws, Starbucks is offering customers a paper straw option. Over the past few years, the company has introduced reusable coffee cups in all of its stores, offering customers a discounted price when they reuse the cups. In recent months, several locations have been selling reusable straws as a way to combat unneeded plastic waste. Moving forward, Starbucks plans to roll out a new hot cup alternative that will be much more environmentally friendly. Starbucks has invested over $10 million in this new initiative. In the UK, Starbucks charges a 5 cents per paper cups. It is estimated that 50% of Starbucks sales are from cold drinks.

The first-ever Starbucks is in Seattle’s Pike Place Market. Earlier this month, Seattle announced that it is banning single-use plastics. It is the first city in the country to do so. 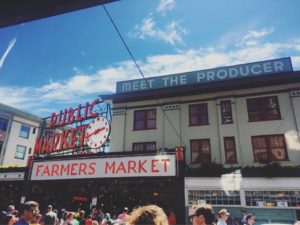 This new lid is an incredible step towards limiting our waste and taking better care of the planet. It will especially benefit marine life, which often dies when it encounters plastic waste in our ocean. These new regulations prove that “reduce, reuse, recycle” is much more then a cool Internet fad and that environmental change can happen, even if it starts with something as simple as a straw.

Feature Image via peargui on Pixabay

5 Ways To Come Out Stronger After A Heartbreak