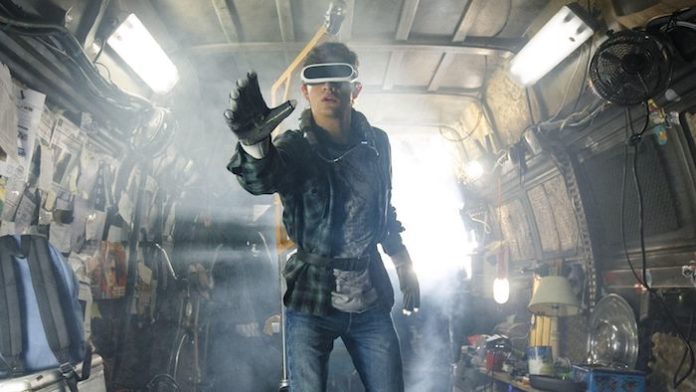 Ready Player One is a sci-fi action movie directed at gamers. While the film had a flimsy narrative with subpar world-developing and unnatural dialogue, the animation and special effects were fantastic enough to sustain a fun, enjoyable movie.

Plot-wise, the film did not have very much to offer. The protagonist, Wade Watts, has very few relationships outside of the Oasis game. Wade’s initial character development is cliché and a bit disappointing – it tries to establish that Wade has a difficult life, so he uses video games as escapism. The narration during the opening part of the movie is unnatural, but when it finally ceases, it makes the movie exponentially more enjoyable.

What Ready Player One lacks in believable dialogue and likeable characters, though, it makes up for in extremely believable and immersive animation as well as a really exciting narrative of a climb to the top. The central plot-driving idea is that Wade must win several games in order to earn achievements in the main game and move on to the next level, all this in order to win ownership of the major game company, and so each scene in which the characters are tasked with winning one of these games has high stakes and becomes very exciting. The animation is also stunning throughout the movie.

Additionally, the plot does improve by the end. The clunky dialogue no longer feels as awkward when the plot becomes spectacular, because while kids don’t talk the way they do at the beginning of the movie, characters in extreme circumstances might, so the dialogue becomes much more believable. By the end of the film, the spectacular parts are gone, and the film feels more like a narrative. As video games are reduced to their humble beginnings, so is the film. The ending scene is extremely powerful in its simplicity.

Overall, the movie was enjoyable if you are able to get through the beginning. So, strap in for an exciting ride into the Oasis, because this movie takes you on a journey unlike anything you’ve ever experienced before.

Featured Image via Ready Player One