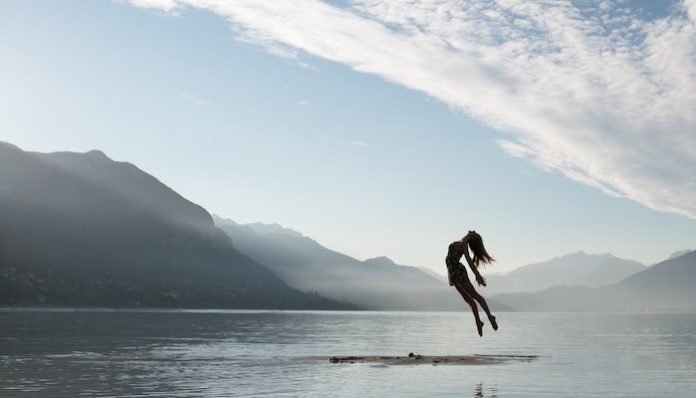 For a long time, I did the supposed to. I took the classes I needed and got the grades I needed. I did my best to act like I was expected and I worked really hard to get a job I thought I wanted, but quickly realized I was only aspiring to do that because people expected me to have “a real job”. I gave up on that once I realized that it’s not up to anyone to decide what I need to do.

I realized a couple of years ago that there are more options out there than the “supposed to’s”. There is more to life than living like everyone else. It may be scary to follow your own path, but that’s where some of the greatest things happen. I used to spend a lot of energy and wasted a lot of time just keeping up with the “supposed to”. I realized that they don’t mean a thing.

A few weeks ago I had a moment. I was sitting outside and broke down in tears. I kept trying to figure out what I was even doing.  really what I want? Was it worth all the stress and anxiety? I still don’t really know the answer, but I am getting closer to finding that answer. One thing I know for sure is that from now on I am only doing what I think is best for me. I’m taking back control of my life and refusing to follow the norm.

The “supposed to’s” were controlling my life and I wasn’t making any real decisions. I was only doing what I thought I had to and that’s not fair to me. It’s time I gave myself a chance and lived the life I was really want to live. It’s time I stop living someone else’s life. I only get one and I should be living for myself. I need to have my own dreams and plans and goals. Not the ones someone else decided for me. I have my own aspirations that I believe will benefit the world more than anything someone else could decide for me.

I am now following my heart. I know in my heart what I am supposed to do (and it’s not what everyone else thinks). I know who I want to be and what I really want out of life. It definitely doesn’t look like most other people’s lives, but I think it will be pretty great. I have evaluated my life and decided what steps need to be taken to get where I want to go. It’s going to be hard, but it will be worth it.

I know there is a lot of criticism and judgement out there for not doing what you’re supposed to do. But that doesn’t mean anything. It’s just people who are upset because they followed the rules and didn’t get where they wanted to go. But that isn’t your fault. Be an example to others that you can follow your own path and be happy. Pave your own path and build your own life. That’s what will make you the most happy. If you work hard towards something you care about you will feel more successful than if you work hard towards something that someone else tells you you should care about.

None of this means you can just be reckless and carefree and get everything you want. There has to be a purpose and meaning behind what you choose to do. You have to be intentional and focused. You have to care about what you are doing and what you are working towards to really get anywhere. But if you have a dream and a vision and it really matters to you, there is no reason you shouldn’t get there. No one can stand in your way except for yourself. So go get it. The “supposed to’s” don’t mean a damn thing and shouldn’t hold you back.