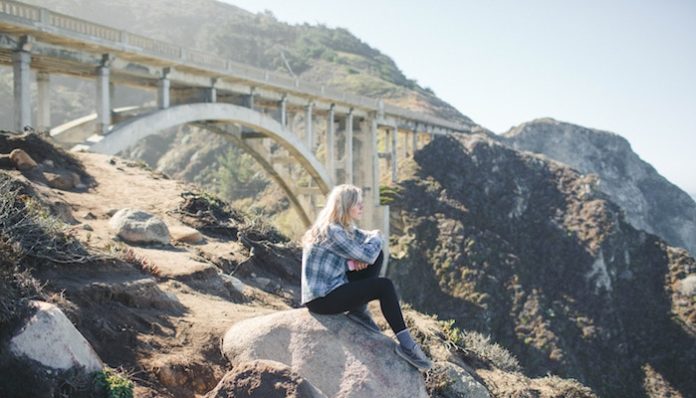 This is about a woman who finds herself saying “no” to a man that she has been with in the past. A man who doesn’t seem to understand that women just want someone who is going to step up to the plate. A man who believes that all we need is the invitation of sex and no more than that.This is also about finding growth within yourself knowing that you deserve more than just the same old invitations that you have received in the past.

Years ago, I would have gotten out of bed any time of the night,
I would have rushed to be by your side,
I would have been at your beck and call just at the chance to see you.
I would have answered, no matter the time of day.

Years ago, I was so desperate to have someone like you.
I was so eager to make something work that I broke myself,
I was so over-accommodating that I would forget what made me happy,
I was so involved that I would lose the life outside you.

Years ago, I was so in love with the idea of you, I forgot what reality was.
I was so worried about being alone that I forgot what it was like to be free.
I was so terrified to lose what little I had with you.
I was so injured that I let myself break even more every time you left.

Years ago, I wasn’t as strong as I am now.
I wasn’t able to walk away from someone who didn’t treat me right.
I wasn’t as confident to be by myself.
I wasn’t smart enough to know that I’m alright on my own.

Photo by Josh Felise on Unsplash

How To Stop Letting Your Life Pass You By