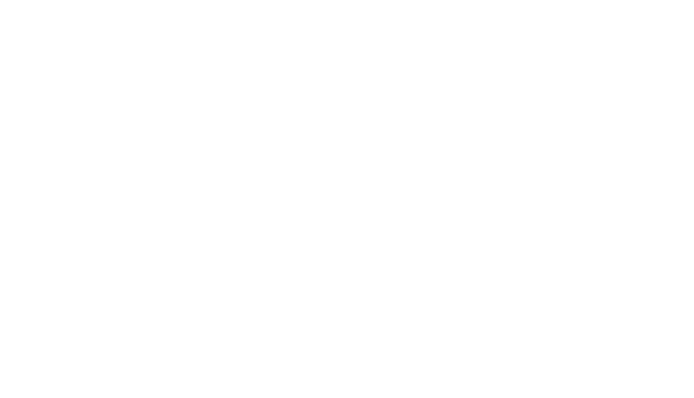 There are two types of people in this world: people who are only children and people who grew up with siblings. Personally, I fall into the former. I am a proud only child. Although to be honest, now in my mid to late 20s, I’m realizing that our family dog is the favorite child, but that’s a conversation for another day.

I have been asked throughout the years about what life is like growing up as an only child. To be honest, it was great. Even better, because a lot of my childhood friends all had siblings who tortured them and who in turn felt like my younger siblings as well, for the exception I didn’t have to live with them.

As an only child, I received all the attention (although in the later years I wished I did have a sibling to take some of the attention off of me) but my parents were by no means attempting to spoil me or turn me into a spoiled brat. I grew up in a very privileged home, but my parents taught me what hard work was and always told me that if I wanted something, I needed to earn it. For that very reason, I am grateful for the life I was born into and the parents I was given. There are plenty of only children who live up to the stereotype of being spoiled rotten and those are the people I definitely don’t care for. They give the rest of us only child club members a bad rap.

One of the benefits of being an only child was learning how to keep one’s self occupied. My mom from a very early age made sure that I learned how to be a normal, socially acceptable child. She enrolled me in mommy & me classes, and arranged play dates with other kids from preschool, the whole nine yards. Ironically, as the story goes, when I was three years old I bit another child because he was attempting to take a toy away from me and I clearly was not done playing with it. I guess at a very young age I showed that my bark was just as big as my bite. Someone once told me that only children were the equivalent of “homeschooled jungle freaks” and I could not disagree more. While I did appreciate the Mean Girls reference, I took offense to that. It’s not our fault that we’re only children. We still do normal things that kids with siblings do, for the exception of having our parents choose which child is their favorite.

If I learned anything about being an only child, it was that siblings were a nightmare. Hello, has ANYONE watched Full House, Boy Meets World, or Sister, Sister? Those shows made me count my very blessings.

My childhood friends were pretty much my siblings growing up. I spent countless hours at their houses and them at mine. Since this was the 90s, that also included billions of hours obsessing over Pokemon, WWF (before it was the WWE) and our obsession with our Gameboys. When my friends left and I was left to my own devices, I was totally okay with being on my own. I think that is why I’m so independent today. I realized from a very young age that you are all you have in this life. You have to depend and count on yourself, and while you may have friends and allies in life, they’re not always going to be there for you. It may be a cynical outlook on life, but for me, it’s a life lesson I’m very glad to have learned.

The best part about being an only child was family vacations, especially the road trips. My family and I every summer would take a roadtrip from New York to Florida for a couple of weeks. I never once had to share a backseat with a sibling, I never once had to be bothered by someone else horning in on snacks or on the attention. For me, that was always a highlight for me as a kid. Birthdays were also special because we only had to celebrate my birthday. All the attention was on me. (I’m starting to see a pattern here.) My friends were my family, they were my siblings in essence.

Being an only child does have its downfalls to a certain extent. Your parents do put pressure on you or they project all their wants and needs for your future onto you, oftentimes to the point where it is unhealthy. I understand now though as an adult the reason they do these things is because they want you to be a self-sufficient human being when you leave their care. They are giving you the tools and foundation to be successful later on in life. For that, I am grateful that I am and will always be an only child because I know that my parents will always be there for me.

Sure, while I may not have any siblings and I am my parents only hope for grandkids, I know that the life that I had was the one meant for me. A sibling bond is great and all, but I’ve heard so many horror stories over the years about estranged siblings, etc. and that sounds awful. If I’m going to be estranged from someone in my family, it certainly shouldn’t be my sibling. Maybe like an aunt or cousin, someone super inconsequential. I will never understand what it means to have a sibling and I’m both content and overjoyed that I don’t have that extra stressor in my life.

Being at that age now where all my friends are either in long-term relationships, married and having kids, the talk of the amount of kids they want is a constant. One person pointed out they wanted to have an even amount of kids so when they went to a theme park their kids could be paired up with their sibling on a ride so they wouldn’t have to ride alone. That was sweet, but then I also calculated the cost of that family vacation for a family of 4-6. Yikes. Here’s the thing about being an only child, we want to have the life that people are envious of, but we also want to have a family and family dynamics that differed from our own. Would I love to have a bunch of kids who always have each other? Sure, but then my kids would learn what co-dependence is. That would drive me insane. Only children are strong, they’re empowered, and they know that they can make it on their own.

Power to my fellow only child club members!