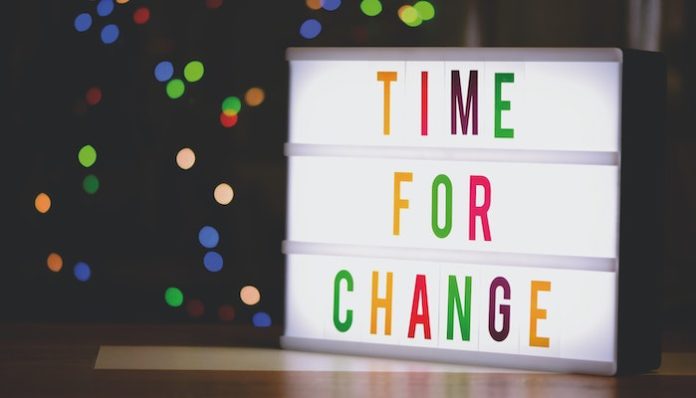 “Have you spoken to George lately?”
“No. We had an argument over Facebook message and he unfriended me.”
“An argument? About what?”
“Brexit.”

Case study, George and Peter. A friendship spanning decades made obsolete because they voted differently from each other. The two grew up together, went out together, and were there for each other throughout their lives. Their difference of opinion was enough to sever their long-standing relationship.

Voting is a sticky business. Typical Western political systems give us the choice between two parties, two candidates and when two people post their slip for a different side, their relationship is immediately put under pressure.

For as long as there have been politics, there have been some nasty exchanges between the different parties, but the fallout from recent elections have been significantly more brutal than any in the last several decades; from hate crimes after 2016’s US election, the Brexit referendum and police brutality in Catalonia to name a few. Here are three ways voting season takes its toll on our friendships.

Political Issues Today Have a Huge Focus on Rights

We may live in modern times, but the gender pay gap and racial discrimination are still big issues in Western society. Voters are divided over these issues for two reasons. Some people are directly affected by these issues, whilst others are so unaffected that they prefer to believe they don’t exist. The second reason is that the people affected believe these issues need to be addressed, and those that aren’t prefer we dedicate our time to something “worthwhile.”

In the case of the 2016 US election, one candidate promised in no uncertain terms to take away several rights relating to women and those of the Muslim faith. Many people who didn’t fall into either of those categories saw no problem with this, whilst those that did were understandably outraged.

Whilst the purpose of friendship is to enjoy your time together, a big part of this relationship is to be a listening ear, or a soggy shoulder. How can a friendship be expected to survive when one friend votes in a way that suggests they don’t believe the other friend’s hardships exist, or aren’t important?

People Feel Protected by the Anonymity of the Internet

Voting season signals the beginning of informal debates between friends, families and folk on the Internet. As each side tries to gain momentum for a victory, the discussions can get uncomfortably heated. Sitting behind our computer screens we feel safe, as the consequences of our words aren’t immediate and gives us as sense of anonymity.
The problem was, until your friend Steve posted on Facebook that the KKK might have a point, you didn’t realize that they had any racist sentiments. Whilst many people prefer to put their voting differences aside, learning that someone you like wants nothing more than to see the rights of your other friends removed, your opinion of them is probably going to tank.

These last few internationally observed elections have spawned some pretty iconic slurs. If one of your friends calls you a “Liberal snowflake” or “troglodyte Brexiteer,” chances are you’re going to get pretty annoyed. How we managed to descend to playground name-calling remains a mystery, but these antics can elicit a pretty strong reaction, especially if you’re directing them at your friends. Chances are you’re going to turn down that next invite for a pint down the pub.

The end of friendship is never painless, or easy, but in the long-run it may be beneficial. Who we vote for isn’t just a matter of what policies we support but are often an example of our moral standing. While small differences between friends such as love or hatred for peanut butter is easy to ride out, if someone you call a friend believes you shouldn’t be allowed to have children because you’re gay, you’re better off without them.