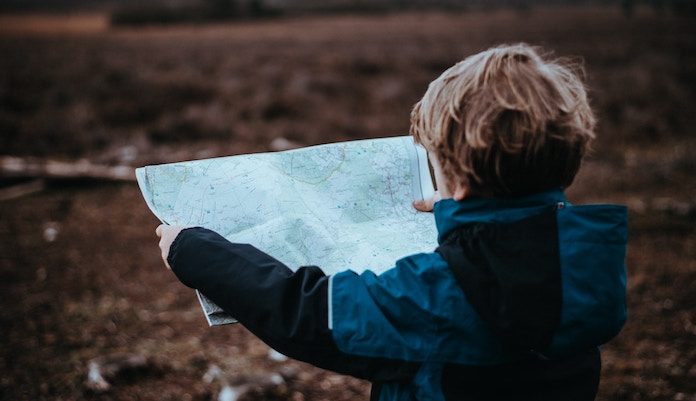 I was on a car ride with my brother earlier today when we saw a group of children trying to cross the street together. I told my brother how lucky I think those kids are because they probably really didn’t have much to worry about just yet. I remember being that young and the only problem I had was what game to play in the afternoons to keep my childhood friends and myself busy until the wee hours of the night.

And then we grew up.

Our usual get-togethers lessened gradually until we reached the time where we only saw each other when there’s a special occasion. We didn’t plan that to happen, of course. When we were younger, we were blinded to the reality that as we age, things would become different. We had this notion that things can stay the same simply because we want it to. But plans change. People do, too. And our problems become more complex as we grow older. So we tend to forget about other things and just focus on solving those difficulties, instead; Often,t forgetting the idea we harboured when we were little – anything can be solved by great company and a good laugh.

I think that that’s the most common mistake that we make as adults – we overlook the good things all because we focus a little too intently on the bad ones. We lose the ability we used to have as children to enjoy life as it is because we tend to have this belief that we should only be concentrating on more mature things – like our careers and whatnots. And we tend to forget that there’s more to life than just that.

I’m not saying that you should sweep your career under the carpet and let loose completely, no. All I’m saying is it’s okay for us to accept that most things cannot be solved overnight. In fact, some things cannot be solved at all, and that’s okay. Think about the days you had when you were younger, and you’d have to go home earlier than usual because of a skinned knee or a playful argument that transitioned into a serious one – you’d sleep the day off to prepare for a new one.

I think that we can still do that as adults. We can still slave away in our 9-5 jobs. Trying to solve whatever we have to while we’re there but once our computers are switched off, and we finally clock out, we are allowed to let things be just for a little while and focus on what you can do to enjoy the rest of your day next.

So, yes, go and grow. Change as you please. But never ever forget about the things you learned as a child – it’s okay to enjoy your time every once in awhile because at the end of the day that’s still far more important.

Photo by Annie Spratt on Unsplash