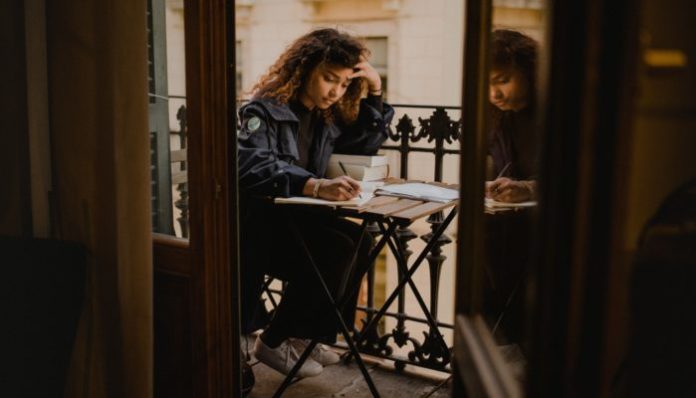 I know that all of this might feel a little strange, getting kicked out of the way. It’s not like I meant for any of this to happen. But a lot has changed in the past couple of years.

Yes, you have really been through a lot. You have been broken down. You have had to piece yourself back together. And yes, that’s really hard.

Yes you have lost jobs and cities and people that you thought were going to stay forever. But there are also things that you never even had to begin with.

Like growth, and change. Like allowing yourself to be happy in the ways that you want. The ways that you worked for and then when the chance came, blew off because you wanted to stay safe. The happiness that is yours for the taking, you had every chance to get up and grab it and you didn’t.

Without being afraid to take the next step, you never really move anywhere. And that’s what’s happening to you right at this very moment. You are not going forward or backward. You’re just kind of floating.

You’ve spent so much wasted time on things and people and places that were only ever going to bring you down. Closer to the bottom than you’ve ever been and I’m not going to let that happen. Not now and not again.

Not when it comes to the rest of our lives.

So, the girl that you were before this, the person that you let the world turn you into, her turn is over now.

I guess what I’m really trying to say is that you have a lot ahead of you. Good and bad. But there can’t be light without the dark first, right?

So take a deep breath, and just let all of this go. I’m telling you when you come out on the other end, things are going to be so different for you. Better than you could have ever imagined. But the truth is, it really does start with you.

And it starts here.

The Person You’ll Be

Featured image via Photo by Kinga Cichewicz on Unsplash

Summer Sizzle: How To Keep Things Heated In The Bedroom All...

Why I Chose My Boyfriend Over My Best Friend