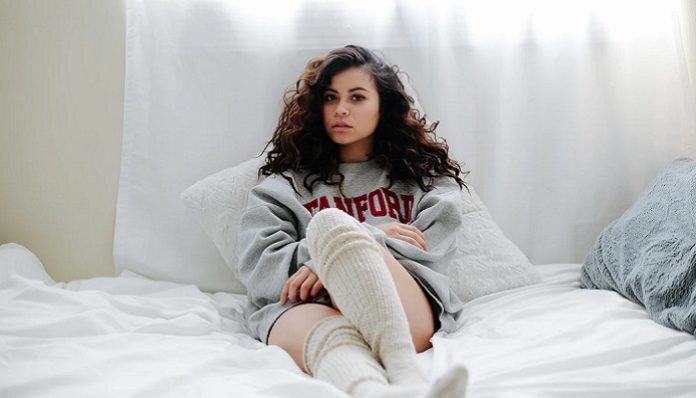 Even though there has been a tremendous amount of support for victims, we still have the occasional negative comments blaming victims for their assault. This is called victim blaming. Here are some victim blaming comments and the reality behind them.

1. “Maybe it wouldn’t have happened if she wasn’t drinking so much.”
The consumption of drinking in no way influenced your decision to get sexually assaulted. In fact, it goes back to the fact that the perpetrator saw the individual in a vulnerable state and took advantage of it. Why? Sexual assault is all about power and control. The perpetrator sees a chance to use their power to get what they want.

2. “It was because of what she was wearing.”
It was not that what article of clothing that provoked the sexual assault. No, it wasn’t the shirt or the skirt. On the contrary, one study demonstrated that most predators do not remember what the clothes the victims were wearing. It goes back to power and control.

3. “It happened because of where she was at”
The location of sexual assault is not marked on a map because if it were, it would be avoided. Sexual assault can happen anywhere and anytime. It can occur in a classroom, on campus, or at an office.

5. “It was all a misunderstanding between the two.”
There never a misunderstanding when you tell someone you don’t want to do something. It was not a mistake because the perpetrator knew what he was doing was not okay with a victim.

Statements like these can cause emotional damage to the victims. It is never the victim’s fault for any form of assault. It’s time we stop the victim also blaming and support victims. Everyone has the right to feel safe and supported.

Everything You Need To Know About Getting A Past Life Reading