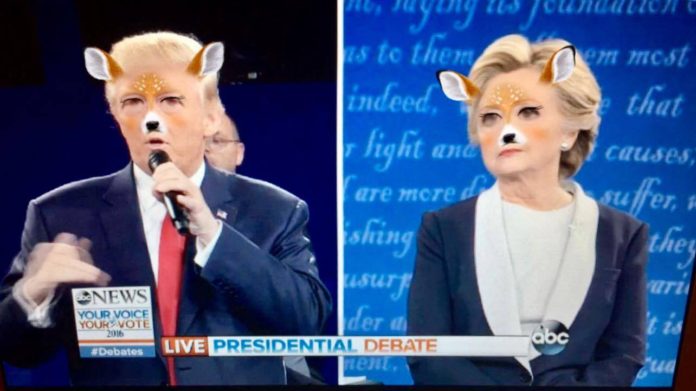 This nightmare of an election is still real. Despite the fact that it feels like we’re all living in a dream world, an alternate reality, the 2016 Presidential candidates are still Donald Trump and Hillary Clinton. As the second debate was a small step up from the first, it was still utterly ridiculous. Here’s why:

Clinton gets called out for not changing anything during her time in government. This is one of Trump’s biggest points. 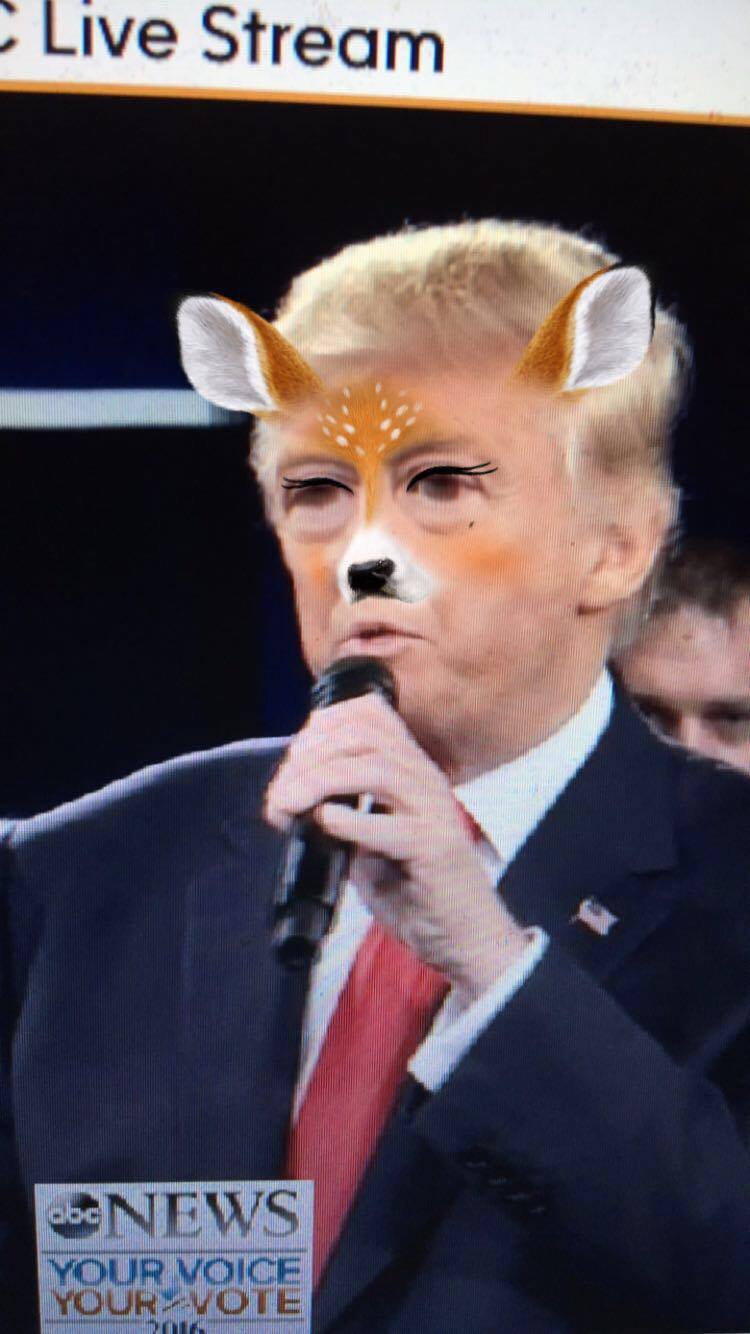 Trump claims that Hillary should be put in jail for her hidden emails during her SCOTUS time. 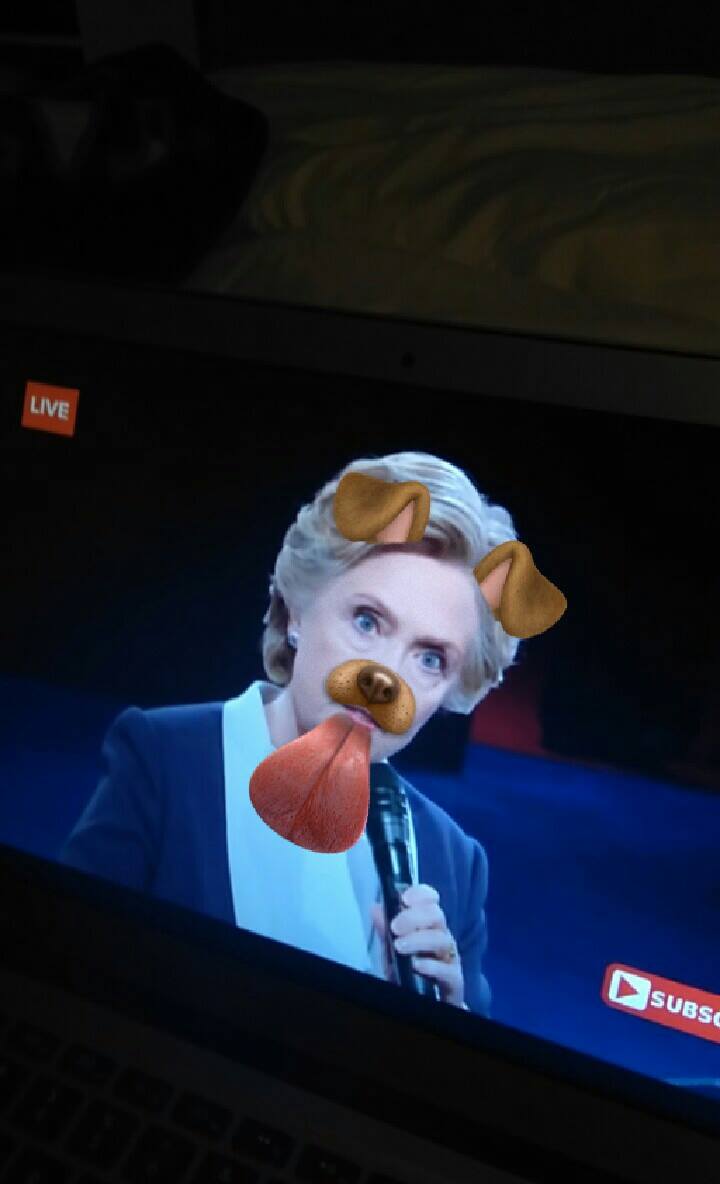 Trump openly says he disagrees with his running mate, Mike Pence. That’s comforting since they would only be working together for our country as a whole. 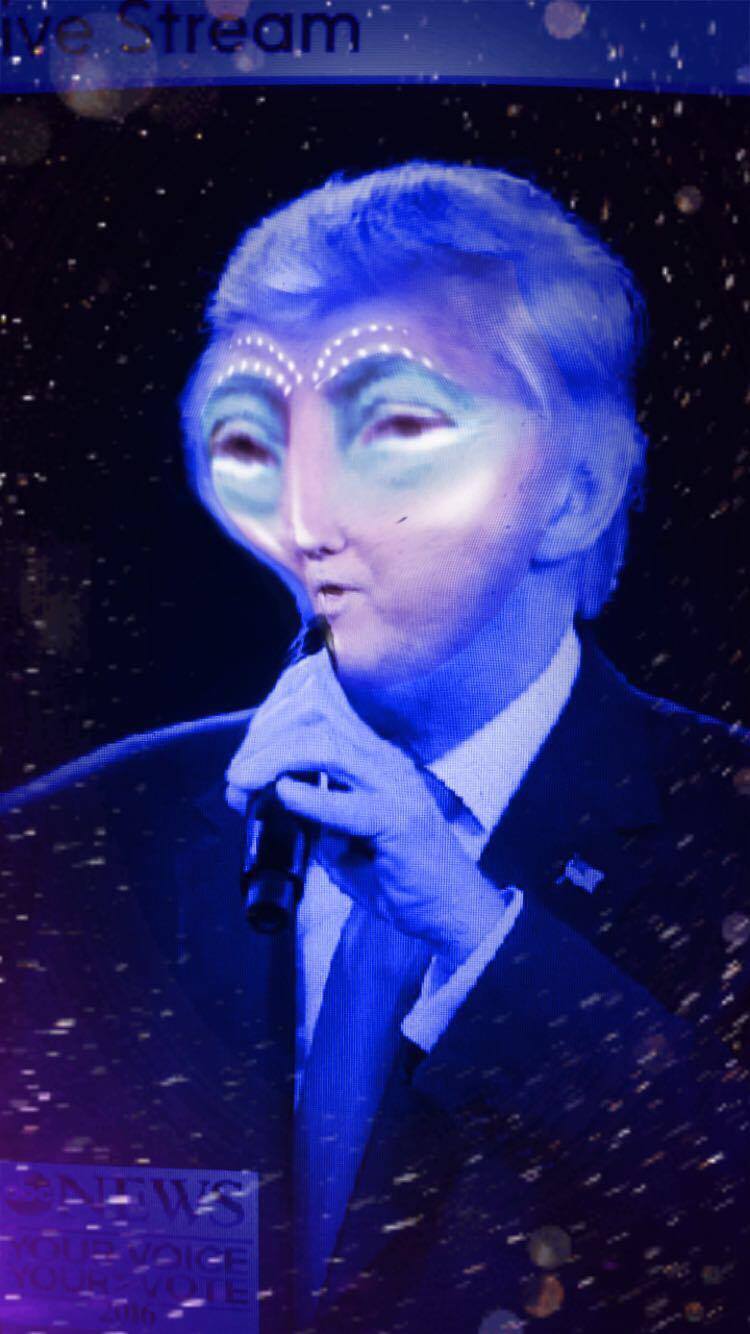 Clinton is okay with her supporters going through legit loopholes for claiming loses on taxes. Trump is completely at fault for doing the same. 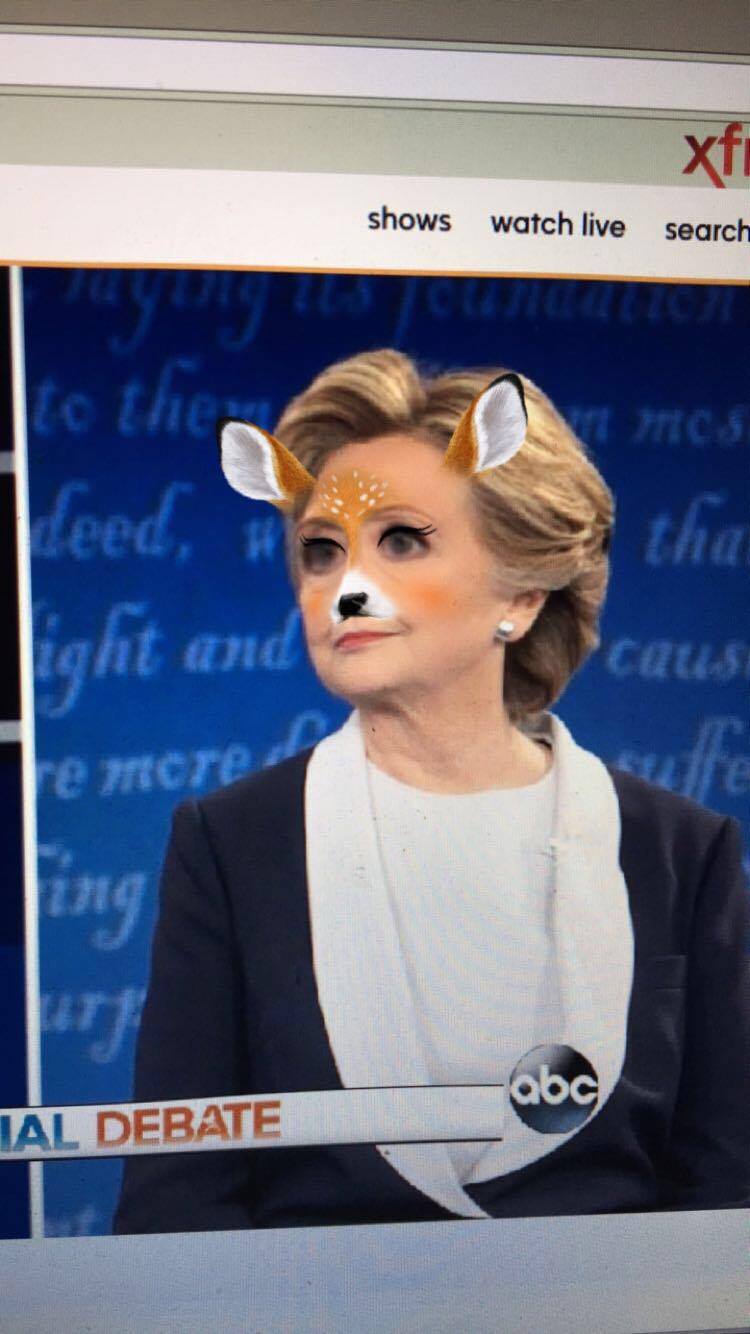 Trump saying that discussing sexual assault as ‘locker room’ talk is acceptable. Then placing the focus on Bill Clinton and how Hillary was okay with that scandal. 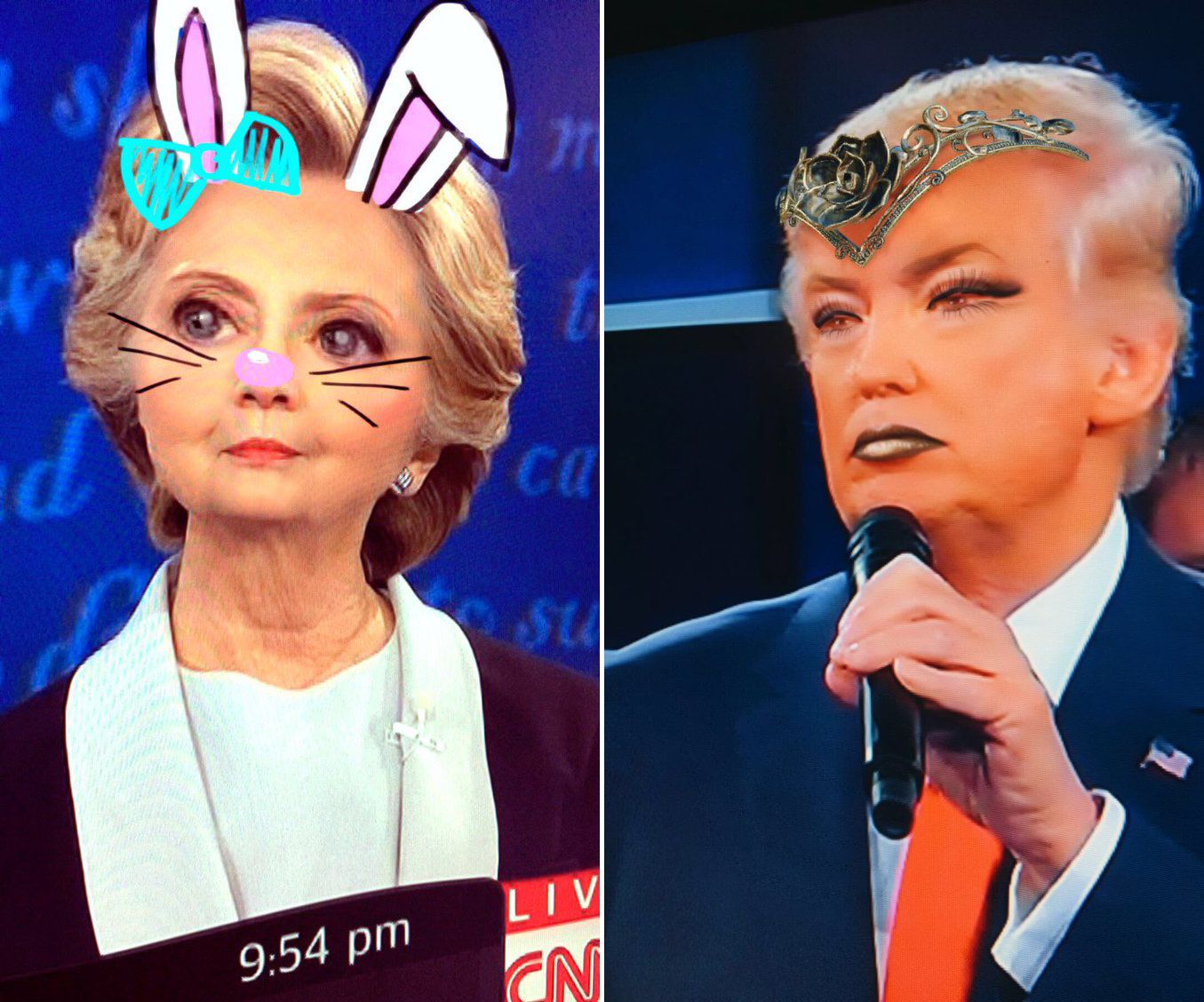 And the most ridiculous occurrence? When the two were asked to say one nice thing about the other,  as we all were when fighting in grade school, and this is what we heard:

Clinton: “I respect his children. His children are incredibly able & devoted, and I think that says a lot of about Donald.” 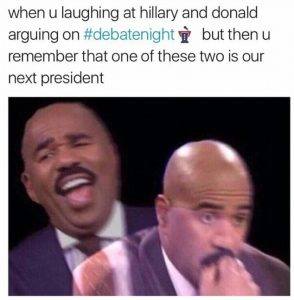 I for one, can’t wait to have this election be over. Neither candidate is perfect. We, as people, aren’t perfect. But we can do so much better than these two! Let this year be a lesson to us all to care more, get involved, speak up, and literally do anything to help us look like less of idiots to all other nations in this world.

9 Things In Your Relationship That Should Just Feel Easy