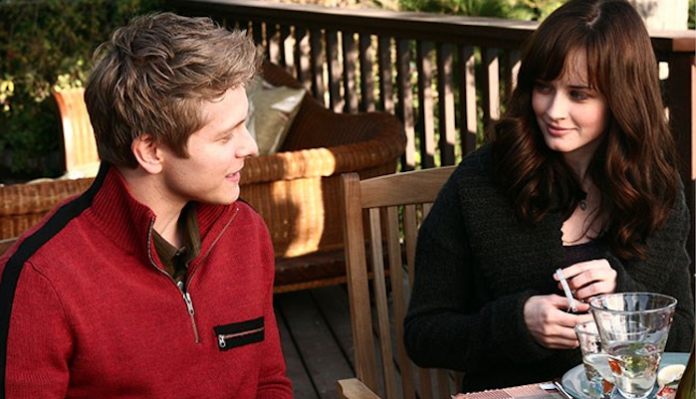 In the spirit of the highly anticipated Gilmore Girls revival (which will be a four-part movie), I think it is an appropriate time to praise Rory’s best boyfriend on the show, Logan Huntzberger. I hear lots about Team Dean and Team Jess when it comes to Rory’s love interests, but my fave will always be Team Logan. So here are the top moments that will go down in television history as the best Rory and Logan moments.

1. That time they jumped off a platform and gracefully fell like Mary Poppins.

Even though this was a slightly far-fetched “okay Hollywood” moment, it was still pretty bad ass and adventurous. What girl doesn’t want a man with a little spontaneity?

2. The moment he decided to stop with the whole friends with benefits thing and commit.

The guy literally “didn’t do” girlfriends until he met Rory. I mean that’s sweet. Jess was never good at being a boyfriend, and Logan picked up on it pretty quickly.

3. When he told off his family when they were being total jerks. 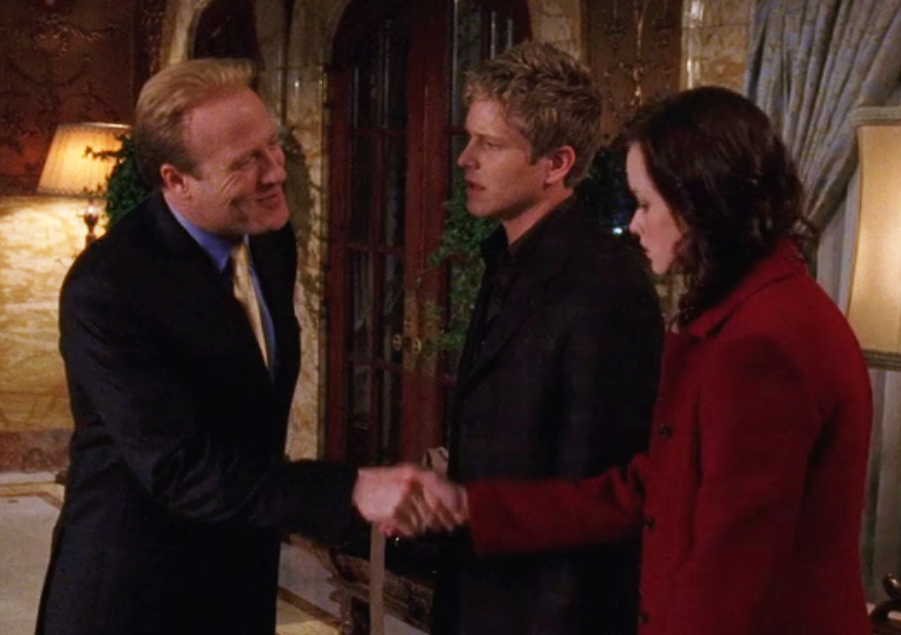 His family was way out of line saying Rory wasn’t good enough for him, and he let them know it. A guy who is willing to stick up for his girl, even if it means storming out on your own family, is a real man. 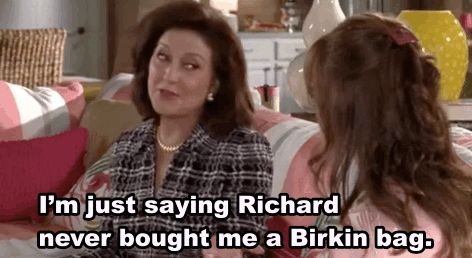 Like Rory, I had no idea what the hell a birkin bag was, so naturally I googled it to see what the deal was, and wow! Need I say more?

5. When Rory was mad at him and he asked Lorelei to talk to her.

This was a ballsy move, but good on him. It’s one thing if a guy goes to her best friend, but when the best friend is also the mom, that has potential to be very dangerous territory. But he did it, and it seemed to work, because whatever Lorelei wrote in that mysterious letter seemed to change her mind.

6. When he moved to London and gave her a rocket.

Even though it was the most confusing gift ever, the meaning behind it was beyond romantic.

7. When Logan went to Stars Hollow for the first time. Probably my favorite episode ever, because the entire thing was adorable and perfect. The fact that he was so intrigued by Taylor and all the other unique things about the town, showed that he was totally in love with her. Stars Hollow is a weird place, and a lot of guys (like Jess) would have hated town things like the Spring Fling. Dean loved them a little too much and probably will still be in the Hollow in the revival.

8. When he showed up at the hospital when her grandpa had a heart attack.

Talk about a knight in shining armour. Jess was always leaving Rory, even when she needed him. Logan flew in on a helicopter from wherever he was and dropped whatever business thing he was doing, just to be there for her and her family.

9. When he asked Lorelei for Rory’s hand in marriage. Logan is fearless. With Rory’s father not around, he easily could have decided not to ask and just do it. But Logan wouldn’t do that, because while he was impulsive at the start of their relationship, Rory taught him to think things through, and he certainly did that.

Probably the most disappointing thing was her saying no, but I understand why she would – considering she just graduated. He still loved her even after she said no, and seeing his charming smile turn to a frown was heartbreaking.

These ten moments sum up what I’ve said since Logan first appeared on the show – he’s the best. Dean and Jess were cute in the high school days, but Logan totally has forever potential. Here’s hoping Logan Huntzberger makes the ultimate come back in the revival and wins Rory’s heart.