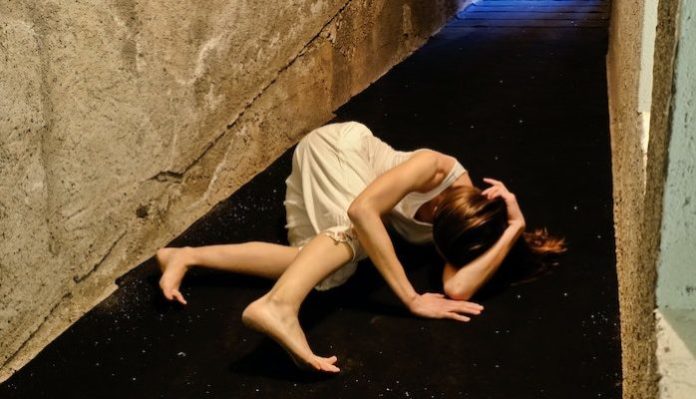 Coming back to school for a fifth year has become more and more frequent for students – whether it’s in high school or college. In fact, with college transfers, major changes, or external factors make coming back for a fifth year sometimes necessary. Whether it’s because you’re an athlete who was unable to take a full course load throughout college, needed to take additional classes to graduate, or just needed an extra year to figure everything out – a fifth year of college is a lot for anyone to handle. Sure, it has its ups and you get to avoid adulthood for one more year but at the end of the day, it’s still a struggle. As someone who graduated in fourth year but came back due to personal reasons, I feel it. Below are the eight woes that every fifth year senior has gone through:

No one including yourself may understand why you’re back for another year and your friends who are already working may make you feel lost. At the end of the day though – it will all be worth it. College is supposed to be the best four years you have in your young adult life so why complain about being able to delay adulthood just for one year longer?

4 Things You Can Do To Take Back Control After Being...