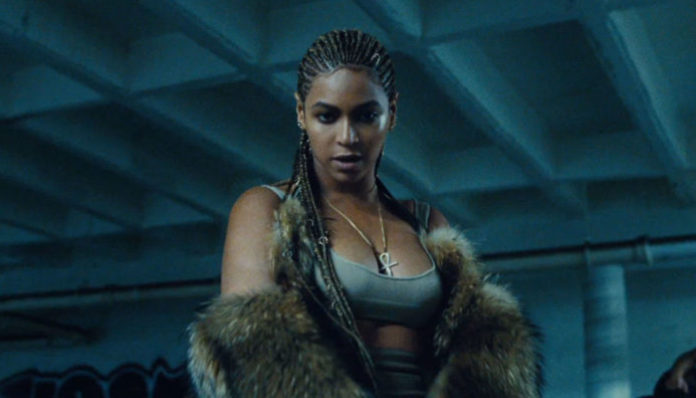 In life, people come and go. Sometimes people overstay their welcome, and you have to figure out how to deal with that. Whether it’s a friend or a significant other, you need to evaluate the relationship and decide whether it’s helping you or hurting you. Not all people are meant to stay in your life, and it’s better that you weed them out sooner rather than later. Here’s 7 signs that you need to cut someone out of your life:

1. They never go out of their way to make time for you.

Are they always busy? Do they have commitments that they could easily be rescheduled but choose not to? How people spend their time is their own business, and I’m not saying that people should drop what they’re doing to tend to your pleas for their time. What I am saying, however, is that if people wanted to see you, they’d make the time to do it.

2. They always have excuses as to why they can’t see you.

If every time you try to initiate plans with them and they immediately tell you they can’t because of X, Y, Z, but don’t make any attempts to bend a little or reschedule, you don’t need them. Again, if they wanted to see you, they’d make it happen.

3. They talk shit about other people they claim to be friends with.

If they’re talking about their other friends to you, they’ll probably talk about you to other people, too. If you’re okay with the knowing that they might be out there airing your dirty laundry or complaining about you, then go ahead and keep them around. Otherwise, kick them to the curb.

4. Their words don’t align with their actions.

Do they say they miss you, yet never make an effort to change that? Do they say they hate making plans, yet make plans with everyone else? Do they continuously say they are bad at texting, yet they always have their phone in their hand when you’re together? Words are just words, and if you’re not doing anything to make your words a reality, they’re just junk. Actions will always say more about your intentions than your words. So, telling me that you want to do something doesn’t mean a damn thing to me unless you’re actively trying to make that happen.

5. They consistently flake on plans.

It’s one thing to not even bother making plans, but it’s another thing entirely to make plans and then bail on them, especially at the last-minute. Personally, I’d rather you not make plans at all if all you’re going to do is cancel. I understand things come up, but if it happens every time we have plans, I’m going to assume you either have poor time management skills or that you don’t really want to see me. If you really wanted to see me, and if something really did come up, why can’t we do that thing together?

6. You feel like you put in more effort than they do.

In a friendship or a relationship, you shouldn’t ever feel like you’re being a burden to anyone. That being said, if you’re always the one initiating conversations and hangouts, you’re probably going to feel like a burden. And if they’re constantly shooting you down (regardless of how much they say you shouldn’t feel this way), you’re going to feel like a burden.. You don’t need anyone in your life that makes you feel like that.

7. They only talk to you when they need something.

Friendship is a two-way street, and that means checking in with one another once in a while to see how the other is doing. That doesn’t mean only talking to them when you need to borrow a dress, use their connections, or to find out the latest dirt on someone they know. It means caring enough to know that the other is okay and wanting to know what they’ve been up to. We’re adults, and we’re busy. We don’t need to text or talk all the time, but dropping a line every couple of months without asking for anything is nice.