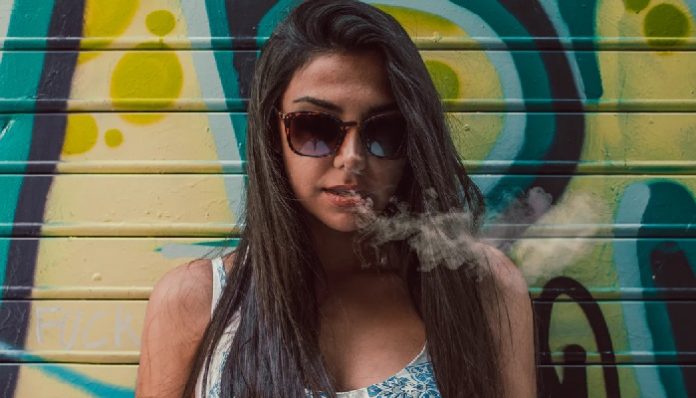 April 20th – the one day where basically everyone & anyone smokes up to celebrate ‘National Weed Day’! How this day come about is still a mystery to me but why argue with it? Thousands of people gather together today to celebrate and smoke up. Rallies are even planned in different cities where people get together in a park and just spend the day away enjoying it. While some may only smoke up on 4/20, some may not do drugs at all, and others celebrate this day all year-long. Most of us have been at the point where we don’t know how it happened but that last hit just made you lit AF. Below are stories of when ten people smoked up and then…things just happened:

If these ten stories have taught you anything, please note that apparently the best way to get high is to just eat weed anything. As a side note, just remember that simply because it is 4/20 – it does not mean you have a pass to smoke up at your local park with no ramifications if marijuana is still not legal in your state. I’m sure that every food delivery place is excited to get the phone call for munchies. To all my 4/20 lovers, enjoy celebrating today!

Featured image via DESIGNECOLOGIST on Unsplash