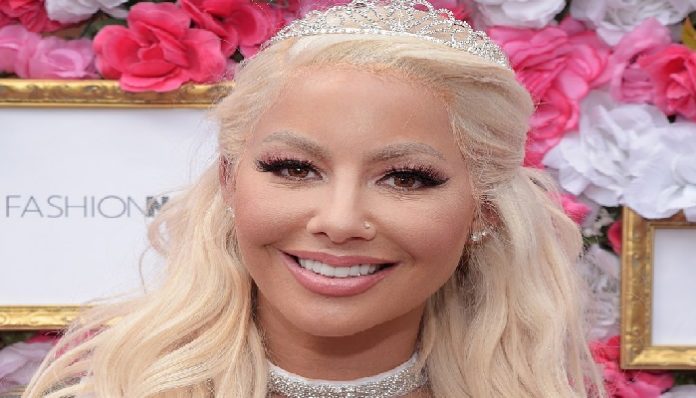 What does it take to bring Amber Rose and Kim Kardashian West together? Slut Shaming. For a good reason too, women find it too easy to slut shame others for no reason, and it is not okay. As women, we face so many hardships on a daily basis that we should not have to defend our own life decisions or be belittled by other women who understand our struggles.

Kim Kardashian West has been in the media lately facing backlash for a nude photo she posted on Instagram.

She clapped back at those who criticized her photos, and her actions by responding to celebrities publicly on twitter:

let's all welcome @ChloeGMoretz to twitter, since no one knows who she is. your nylon cover is cute boo

It’s all good when you’re trying to defend yourself even though no women should ever have to defend their decisions when it comes to their own body. An issue with her responses is that she went and belittled Chloe Moretz’ success as an actress. FYI, you are able to defend yourself without tearing others down.

She also wrote a lengthy essay titled #StraightUp which you can find on her website (which means you have to sign up or do a 7 day trial run, always making that money).

“I am a mother. I am a wife, a sister, a daughter, an entrepreneur and I am allowed to be sexy. #internationalwomensday “

We thought that after her essay and twitter clapbacks, it would be the end of it. Slut Shaming is NEVER okay. P!nk was clearly off social media, and didn’t get the memo. She posted the following cryptic message on twitter, essentially throwing shade at Mrs. Kim Kardashian West:

Amber Rose went on to post Kim Kardashian’s photo, and complimented her for being outspoken about slut shaming. She then went on to invite her to share her story at the #AmberRoseSlutWalk2016.

What can we take away from this entire situation? It’s not that this is another silly feud but that through all the drama that these two women who have rarely seen eye to eye have been brought together for the sole purpose of women empowering other women. It is Women’s History Month, and we just celebrated International Women’s Day yesterday – do your part and empower other women. Put your differences aside like these two ladies have done so, and be sure to never belittle others based on their decisions.

Never Forget: If He Truly Wants You, He Will Pursue You