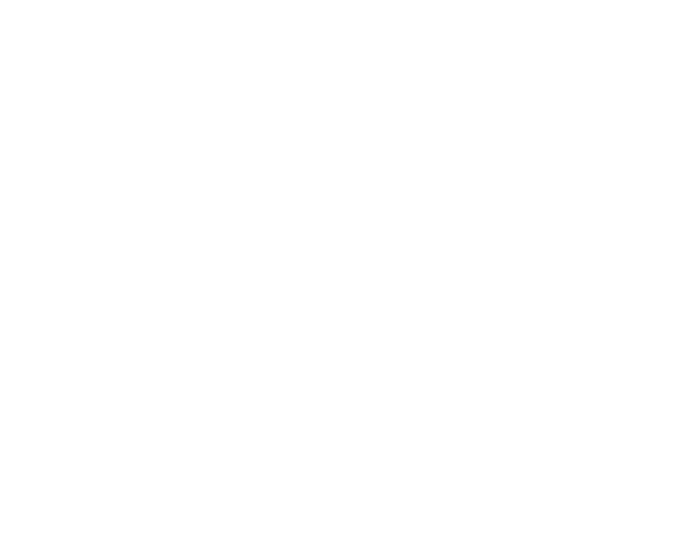 We live in a world where dogs basically rule their owners. Even if you don’t have a dog, I’m sure most of you jump at the opportunity to hang with friends who have dogs.

Many dream of having a giant, furry BFF. It’s probably why those ridiculously priced Costco bears go out of stock every year. What is a dream for most is a reality for Chris Cline whose puppy Juji is basically Clifford, the big Red Dog. Okay, well the goldendoodie technically isn’t but Photoshop and reality is basically the same thing, right?

Cline photoshops his adorable pup, Juji into a giant and it is hilarious in the cutest way possible. Take a look below at #Clinesworld: