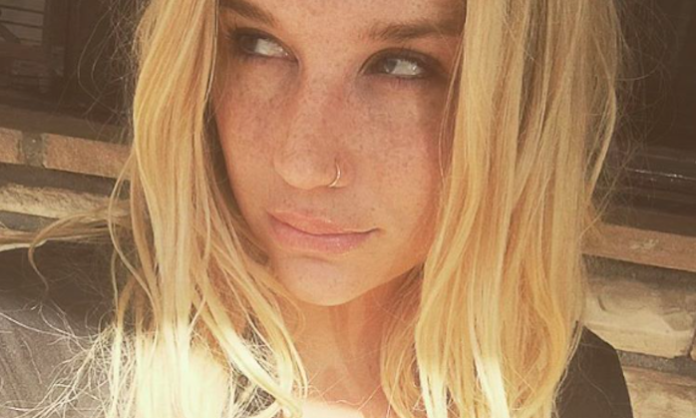 With the latest hearing in on Kesha’s recording contract-which (if you don’t already know) is that a judge ruled against her in her fight with Sony on releasing her from abuser, a.k.a. her producer, Luke “Dr. Luke” Gottwald, finding “insufficient evidence” against Sony to release her from the contract. While there have been protests by her supporters across the country along with multiple high-profile celebrities backing her as well (Taylor Swift, Demi Lovato, Lady Gaga to name a few), Kesha herself had yet to release any full statement about the ruling-until now. 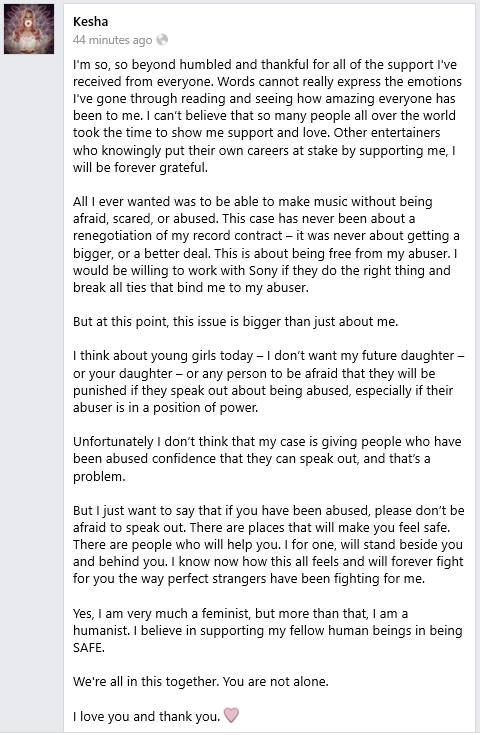 From women across the world-we thank you. Thank you for using your platform to speak out about something most women are unable to do. Thank you for taking this issue head-on and refusing to back down. Thank you for realizing the implications of not only women today, but for our future daughters as well. Thank you for not giving up. Thank you for being you-a humanist.

7 Tips For Grooming Your Dog At Home

6 Ways to Support Your Friend’s Business On A Budget