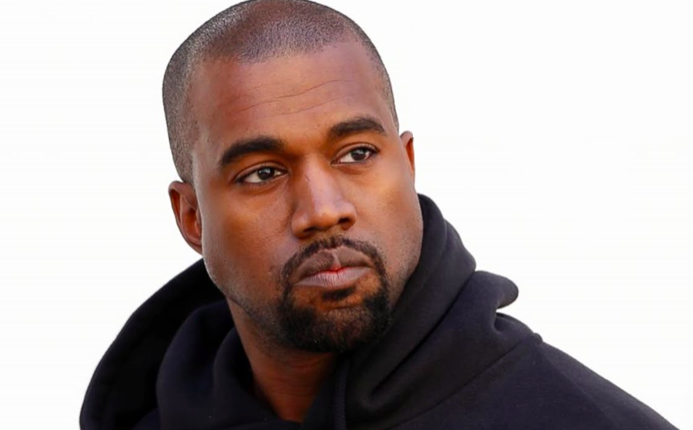 Kanye West tweets some pretty memorable stuff, and today is no different. Last night, Kanye revealed to the world that his next album will be called Waves, and Wiz Khalifa accused him of ripping off a Harlem rapper. The Kanye-Wiz smackdown that occurred after this is one for the books. Kanye already deleted his rant off twitter but don’t worry we have you covered.

This is a good, slow start, but things quickly go downhill from here.

Then, Kanye just flat out criticize’s Wiz’s music. Okay, Kanye, don’t take it too far – I’m rooting for you to keep your chill.

But, oh, Kanye takes it a tad too far and – you could say – rips apart Wiz in 15 tweets, but here are the highlights:

I mean, this tweet makes sense and is less of a meltdown and more of a f*ck you to the world, but then Kanye keeps going.

This one got me laughing I’m not going to lie. What a middle school comeback, Kanye.

Also, Amber Rose (Wiz Khalifa’s baby mama, and Kanye’s ex) came back with this amazing tweet in which the sass is so strong:

7. “maybe I couldn’t be skinny and tall but I’ll settle for being the greatest artist of all time as a consolation”
— KANYE WEST (@kanyewest) January 27, 2016

I think there’s an underhanded compliment somewhere in there because Wiz is skinny and tall, but Kanye takes it back so that he can say good things about himself. Okay, Kanye, we get it, you like yourself.

This tweet really gets me because, to be honest, I’m probably going to listen to Waves now after this whole saga. This is extra promotion, so good job, Wiz.

Kanye has since deleted the whole string of tweets, and just left his message about how much he loves everyone.

I mean, yeah Kanye, I want positive energy too, but I don’t go melting down on Twitter about it.

Bottom line, I’m a little worried about Yeezus. After this, you might need some anger management classes.