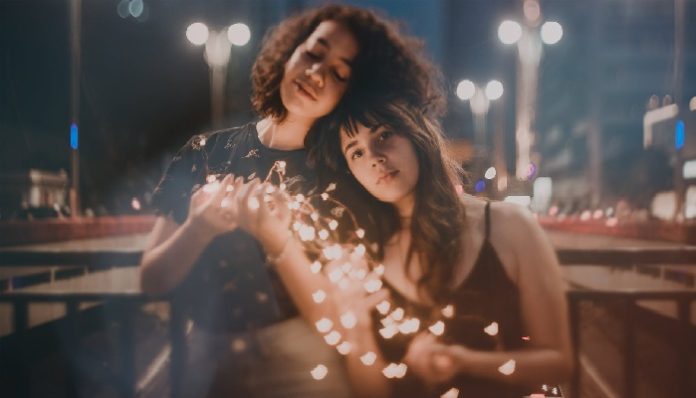 If you’re anything like me, you grew up in a fairy tale, surrounded by siblings who stood ten feet tall. You grew up with parents who were as brave as superheroes. You grew up naïve to the world around you.

Don’t get me wrong; I was well aware of what the news never failed to talk about. I knew that mothers and fathers could lose their battle with cancer. I knew that children could get kidnapped. I knew that houses burned down and car accidents happened almost everyday.

But I had created a world where my family was untouchable – where nothing could ever happen to them.

Because they were mine.

Five years ago a police officer knocked on our front door. It was 10 o’clock at night and I had just gotten ready for bed.

“There’s been an accident. You need to come to the hospital right away.”

By this point I had seen enough TV shows to know this was not what you wanted to hear from a police officer…especially not at a 10 o’clock at night and especially not when your older brother still hadn’t made it home.

I lost a brother that day. I lost a cheerleader, a mentor, a best friend.

The safe space I had created so easily disappeared and I was left to tackle the world without the one who had always paved a path before me.

My therapist described it as a losing a limb – if someone tells you it gets better with time, they’re lying to you. Yes, cuts get better and wounds do heal. But when you lose an arm, it’s foolish to await the day that it “gets better”; you simply learn to live with one arm. I learned to do the things I know he would have liked. I learned to listen to the songs we sang together in the car without breaking down in tears. I learned – and I am still learning – to function normally without him just a phone call away.

However, “normal” has lately been like a blanket too short for a bed. Sometimes it covers you just fine and other times, it leaves you in the cold, shaking. And I’ve come to find the worst is that I never know which one it’s going to be when I wake up.

It’s been almost five years since that day. Some days the ache is a little less than before, but on others it makes me want to lock myself in my room. And some days still, I am stuck in what feels like a void.

And there will come a day when the 19 years you got with them becomes enough for the 19 more you’ll never have.

4 Tips To Change Your Mindset And Start Living For Yourself

5 Reasons You Shouldn’t Be Nervous To Say ‘No’