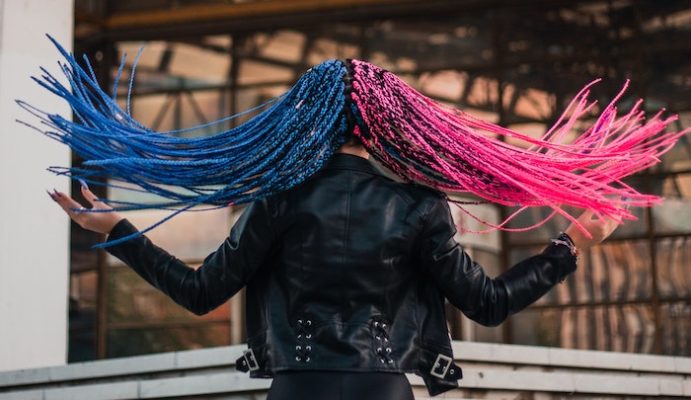 My friend was late. To avoid looking like a complete loner at the coffee shop table, I did what we all would do: pulled out my phone. I scrolled through Facebook, refreshed Instagram, checked out Twitter, and played some Trivia Crack. I checked the time and my texts…then returned to Facebook and began the cycle again. When my friend showed up, our phones stayed on the table, occasionally lighting up, causing us to look down at them. During lulls in the conversation, we would address our notifications, quickly typing, laughing to our phones instead of actually laughing with each other.

Like, scroll, tweet, retweet, snap, play, repeat. We all do it. With social media literally in the palm of our hands, it’s easy to want to be connected 24/7 out of the fear that if we don’t refresh the page, we might miss something. Sure, we can check later, but by that time, we’re already out of the loop.

We do it at restaurants, while we’re in class, alone in our rooms, or out at a bar. We’ve obsessed over filters, rewritten Tweets until they’re witty enough and picked profile pictures based on what will get the most ‘Likes.’ We know exactly what our friends are doing every day, not because they told us about it, but because we saw it on their Snapchat Story.

If someone asked us if we feel connected, our answer would be a resounding “yes.” But how many times have we sat with someone without checking our phones? Taken a group picture and not instantly thought of how to filter it? Actually enjoyed being out on a Friday night without SnapChatting it to our entire address books? We might feel like we’re deeply connected to all our Facebook friends, but in reality, we’ve mastered the art of being lonely.

We’ve gotten so good at isolating ourselves with social media that we don’t even realize that we’re lonely. We don’t want to admit that if someone took away our phones, we would feel uncomfortable making small talk with a stranger or filling an awkward silence with a friend. We don’t like thinking about sitting by ourselves and feeling disconnected. But at the same time, how much closer do you really feel to someone just because you saw their Instagram?

I’m not saying that we don’t have true friendships with people we feel connected to. Rather, I’m saying that it’s sad when four best friends get together after months of not seeing one another and somehow you all end up on your phones.

Clearly, social media is not going away any time soon, but it might be nice to stop counting our ‘Likes’ and start making memories without filters. Because at the end of the day, social media can’t capture the spontaneous laughter, the butterflies in our stomachs, or the feeling of being truly connected…Which is what we really want after all.

The Reality Of Being A Hopeless Romantic In A Loveless Generation