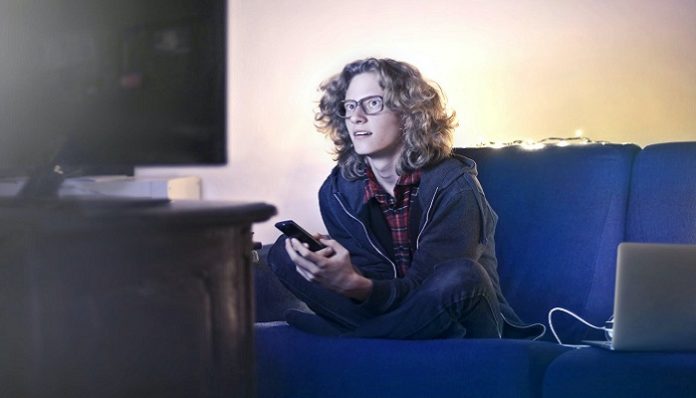 From Bridesmaids to the Blindside, everyone has a film that holds a special place in our hearts. But have you ever asked yourself why you love these certain movies so much? Is it the fight scenes or the bold declarations of unconditional love? Look past the plot and the acting, because the answer probably isn’t what you’d expect.

Go ahead and think of your three favorite films. Do you see anything in common with the characters? Are they funny, adventurous, or smart? Some people might be thinking of James Bond. For others, Hermione springs to mind. Your favorite hero might be a little weirder than that. Maybe it’s one of those My Little Pony characters. Whatever man, I don’t judge.

Because of a little something called wish fulfillment, your favorite character actually says a lot about who you are. The characters in movies reflect the character traits you’re lacking in reality. While I found no scientific evidence to back this up in my 2-minute Wikipedia search, it totally makes sense. You can trust me; I took a psychology class a couple years back.

For example, I know this guy who, God bless him, isn’t the quickest whip in the torture kit. He can crank out some pretty decent finger paintings though. Anyway, he loves movies that feature characters that are impossibly smart. Movies like Good Will Hunting or Limitless, movies with plots that revolve around geniuses.

We don’t want the characters to be like us. What’s the fun in that? We want the hero to be someone who doesn’t struggle with the same problems as us. We get satisfaction out of projecting ourselves into the role, doing awesome stuff like casually sweeping the girl off of her feet or saving the world.

If you want a little insight on yourself, think about your favorite movies. Is your favorite movie Indiana Jones? Well maybe you wish you were more adventurous. Is it Mean Girls? Then maybe you’re living a pretty boring, simple life. Or maybe you just like laughing at sluts, which I can totally relate to. The trick is to be absolutely honest with yourself.

You seem like trustworthy folk, so I’ll let you in on a little secret. I’m a little awkward. You probably assume most Internet writers are devilishly charming, but sadly I am the exception. Which is why my favorite movies are the Pirates of the Caribbean series. Jack Sparrow is, in a word or two, friggin’ awesome. His charm and guy-liner both go unmatched. Not only that, but his witty one-liners are legendary. “Where’s the liquor,” which is sadly my idea of a good pickup line, just doesn’t stack up.

Next time you’re binge-watching Netflix, pay attention to titles that attract you. You might learn something about yourself. Or I’m completely wrong and you just like Transformers because you’ve got a weird thing for robots. In which case you just wasted your time reading this article. Either way.

We’ve All Become Slaves To Our Jobs — Is It Time...