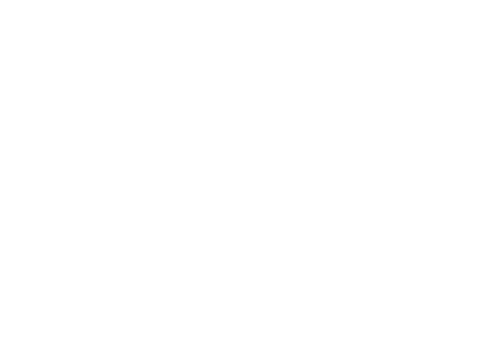 It’s one of the classic American debates, alongside abortion, war, taxes, and gay marriage: should the drinking age be lowered to 18? No matter how you look at the situation, there are always pros and cons. They usually revolve around physical, political, and mental consequences, but let us take a step back. Let us view this reality through the lens of pop culture.

Con: Most females have one pitiful mentality when heading to a party: Drink more, wear less. Who wears a turtleneck sweater when they’re headed to the club to grind on Steamy Shawn? Yeah, no one. Therefore, the drunk fashion of high-waisted shorts and bandeaus will slowly affect younger and younger age groups, until our future daughters are given pink G-strings on their day of birth instead of adorable knit caps. You might as well move to a nudist colony now, because we’ll be living in one within five years of lowering the drinking age.

Pro: Rap music will suddenly relate to everyone’s life. It won’t just be about cars, money, and drugs—AKA everything your life revolves around when you flunk out of college. There will be a new audience to address. Jay-Z will be busting rhymes about how he had to wake up at 6:00 in eighth grade to pack his lunch and catch the school bus and study for biology. I can see a room of 500 high schoolers at prom now:

Con: Well, there won’t really be anything glamorous about drinking anymore. If a rapper lays down a sick line about chugging three bottles of Grey Goose, the only fans who will be impressed will be eight year olds who haven’t had their first drink yet. The long wait to age 21 is what makes drinking (legally at a bar) so delightful. It’s no wonder we love screaming “Shots! Shots! Shots!” alongside LMFAO when we’re headed downtown. We’ve waited over two decades for those lyrics to actually apply to our lives!

Con: GIRLS WILL HAVE STDs BEFORE THEY HAVE THEIR PERIODS. I don’t care how “innocent” you are. Alcohol impairs judgment, and we all know fifteen years old struggle real hard with brain development—their arguments make no sense and all they do is cry. Mix that with alcohol and you have a deathly combo of insecurity. Who knows what they’ll do to get attention or to impress a boy… or their best friend’s forty-year-old father (it will be just like that movie American Beauty). Perhaps chastity belts will become more socially acceptable? God bless the high school teachers who would find students sipping vodka out of their Capri Suns at lunch and touching each other’s genitals under the table.

However, it seems that every other country on the planet (except those awkward Canadians) carries on quite well with the drinking age of 18. Perhaps we would do the same. Perhaps our nation would mature and we would all start drinking with our pinkies up and no one would get shit faced because we would savor the taste of that dark red wine.

Or, we’d all toss back a jäger-bomb and scream, “USA IS NUMBER ONE!” and continue to make our own drunken parody videos of our little brothers swinging on wrecking balls. Yeah. Probably the latter.

How To Avoid The Eating Disorder Culture That Social Media Promotes

Counting Calories: My F*cked Up Relationship With Food

4 Ways To Turn Yourself Into A Morning Person

The 7 Types Of Friendships You Have In Your 20s