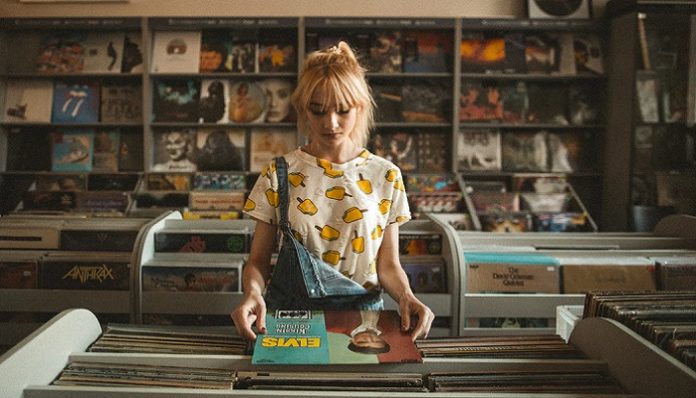 Featured photo via Jamakassi on Unsplash

If You’re Scared Of Falling For Someone New, Read This

The Right Words: How To Console Your Friend After A Devastating...