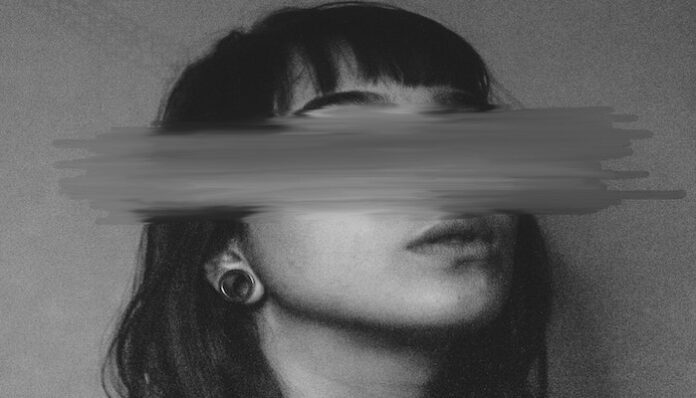 Hi, I’m Bethany and I have OCD!

It’s a malfunction of my brain –- a broken connection that changes the way my natural responses work. A failure in the natural fight-or-flight part of the brain that adds a mystery third option. It’s like playing a video game when the ‘boss music’ starts playing, but you can’t see anything –- just all the time.

A lot of the time, OCD forms after severe trauma because the brain can’t process what it’s going through. It can also be inherited. It’s a serious mental illness. And as I’ve been learning more about myself and learning how to cope, I’ve learned more about OCD. I even realized I didn’t understand it properly, and that even I had stereotypical ideas about what it actually is.

It’s not just someone with an organized wardrobe.

It’s not being super clean and tidy.

It’s not a personality trait.

My OCD is being sick if a sentence has the wrong amount of words.

My OCD is knowing I’m going to die if I don’t close the window.

My OCD is feeling an undeniable need to stab myself every time I touch a knife.

My OCD tells me that I need to throw myself or someone else down the stairs.

My OCD is thinking if I don’t write my name in a certain way, my cat will die.

My OCD is having to write my shopping list out at least twenty times to make sure it’s right … and then checking it again.

My OCD is knowing that everyone I love will die in a tragic accident and there’s nothing I can do about it.

My OCD makes it difficult to distinguish the logical from the illogical. Between my imagination and facts.

My OCD is seeing everyone and everything as a threat, all the time.

OCD is an invisible illness, but it is very real, especially to people who live with it. It affects your ability to tell what is logical. It makes life exceptionally difficult and you’ll never be able to know if anyone has it. So as always, just be kind.