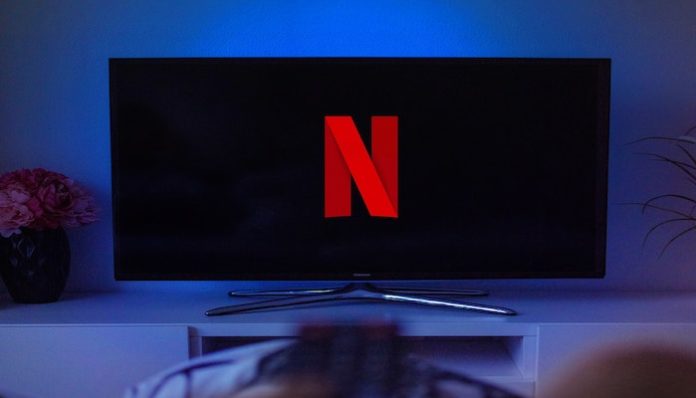 Just like every year, September is loaded with premieres and new seasons of some of your favorite shows. So we’ve rounded up all the can’t-miss premieres that you need to know about across cable networks and streaming platforms this month.

Some shows are returning for their next installment, while others are coming to your screens for the first time. So there’s something for everyone. From musical specials to binge-worthy dramas through can’t-miss reality TV, mark your calendar for these highly anticipated premieres dropping this month:

September 2 — Afterlife of the Party (Netflix)

Victoria Justice and Midori Francis headline this new comedy film about a young girl dying in a freak accident on her birthday weekend and getting a second chance to right any wrongdoings.

MDLLA returns with a 90-minute premiere to catch up with returning agents Tracy, Josh Flagg, Josh Altman, James Harris, and David Parnes. Furthermore, they’ll be joined by Fredrik Eklund, who fans know from Million Dollar Listing New York, as he joins as a full-time cast member this season. Check it out at 8/7c!

Camila Cabello stars in this comedy/musical that is a bold, new take on the traditional fairytale. Additionally, Cinderella has an all-star cast, including Billy Porter, Idina Menzel, Minnie Driver, and Pierce Brosnan. It also features new, dazzling original music.

September 3 — Happier Than Ever: A Love Letter to Los Angeles (Disney+)

Billie Eilish performs her new album “Happier Than Ever” in its entirety at the famed Los Angeles-based Hollywood Bowl, accompanied by Gustavo Dudamel and the L.A. Philharmonic, among other special guests. The show will also incorporate unique animated elements.

After a full-year delay, the third season of Ryan Murphy’s anthology is set during the later years of the Bill Clinton administration and focuses on the Monica Lewinsky scandal. What’s more, the real-life Lewinsky serves as a producer and consultant on the show. The first two (of 10) episodes air back-to-back to kick things off.

The Circle is a hilarious combination of the best (and worst) aspects of shows like Big Brother and Catfish. Contestants may either enter the game as themselves or choose anyone else to impersonate to dupe their new friends and gain popularity, which is the only way to win the game. New episodes will drop weekly.

Ariana Grande makes her debut on the coaching panel (replacing Nick Jonas) alongside Blake Shelton, Kelly Clarkson, and John Legend. So will the popstar dethrone the reigning champion coach? Only time will tell!

Catch the two-night premiere of this zany reality singing competition featuring characters such as Banana Split, Cupcake, Dalmatian, Hamster, Mallard, and Queen of Hearts at 8/7c. Then, can you guess the stars behind the costumes?

Be sure to check out these shows coming to TV in September! So which of these are you most excited to tune into? Drop us a comment and let us know!

Photo by David Balev on Unsplash

11 Reasons Every Man Should Date A Complicated Woman