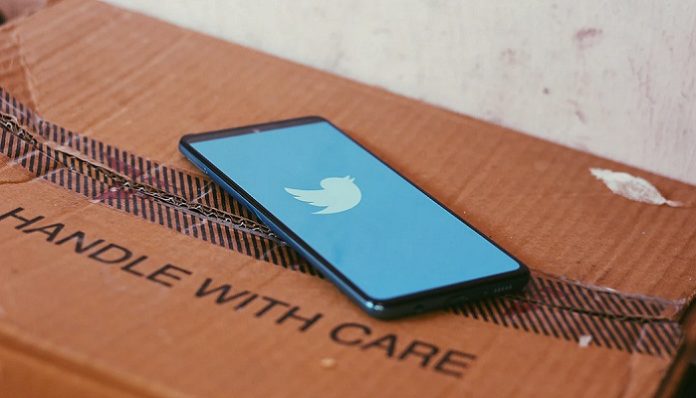 Celebrities. Deep down, they’re just like us. They work out, run errands, walk their dogs, and occasionally ”like” shady tweets about other celebrities. However, sometimes, when you have something to say, it’s best to let someone else say it and then simply “like” it — just like these stars! Here are seven shady tweets liked by celebs you might have missed.

1. Model Jordyn Woods liked a string of tweets that threw major shade at Larsa Pippen. During a November episode of the “Hollywood Raw” podcast, Pippen claimed she dated Tristan Thompson before Khloé Kardashian.

Pippen, who was especially critical of the cheating scandal between Woods and Thompson, claimed the model lied about what really happened. One tweet liked by Woods reads, “So she [Pippen] was projecting her own guilt onto young ass Jordyn. Got it.” Another tweet references how Woods is “the definition of making the best out of a bad situation,” which also garnered a like from the star.

Sluss liked many tweets that publicly criticized Weber and his actions both during filming and after the show had wrapped. Specifically, the tweets allude to his involvement with women other than his then-fiancé. Another tweet liked by the star praises Sluss for leaving Weber and walking out like a “queen.”

3. The Real Housewives of Beauty Hills’s 10th season was one of the most drama-filled, and Denise Richards’ entrance was a big reason why.

Richards liked a plethora of tweets about how her castmates “are intimidated by true women,” and Bravo is “scraping from the bottom of the barrel.” She has also liked other tweets referring to the RHOBH ladies as “a whole new level of … crazy” and another that tagged Lisa Rinna, calling her “a terrible person.”

Grande liked a tweet that insinuated that the eldest Kardashian sister’s cover was better than any Vogue cover done by her younger sister Kendall Jenner. Grande has since un-liked the tweet, so there’s speculation as to whether or not it was merely an accidental “like.” Regardless, it made fans wonder if these two have some unspoken bad blood.

5. Seth Rogan liked this hilarious (and shady) tweet about how actor Keanu Reeves is who Johnny Depp thought he was going to end up being. Ha!

6. The Bachelorette star Clare Crawley went on a tweet-liking spree following her departure from the ABC show. This happened after she got engaged to frontrunner Dale Moss after just a few couple weeks.

Crawley liked a long string of tweets that referenced what viewers at home see on the show isn’t exactly what happens in real life. Some of the tweets she liked mention how ABC is giving her a “bad edit” and that they were trying to “force her out.” Others also state that production had control over “literally everything” in her season.

After her season, Crawley got a lot of heat for seemingly paying no attention to the other 30 men vying for her heart. However, she shut down those assumptions by liking a few more tweets that directly dispute those rumors. One reads, “There’s a possibility that she is giving the other guys a chance (or at least trying), and we’re not seeing it because that wouldn’t fit the Dale-obsessed storyline.” Another one liked by the star reads, “I would also wager that there are many seasons where the lead [star] talks about their frontrunner just as much, we just don’t see it.” Spill the tea, Clare!

One tweet refers to how Galavis “dodged a bullet” in his romance with Crawley, and another mentions how one fan thought “ABC treated him unfairly and used the communication barrier against him.” Yikes!

What are some shady celebrity tweets that make the top of your list? Let us know!