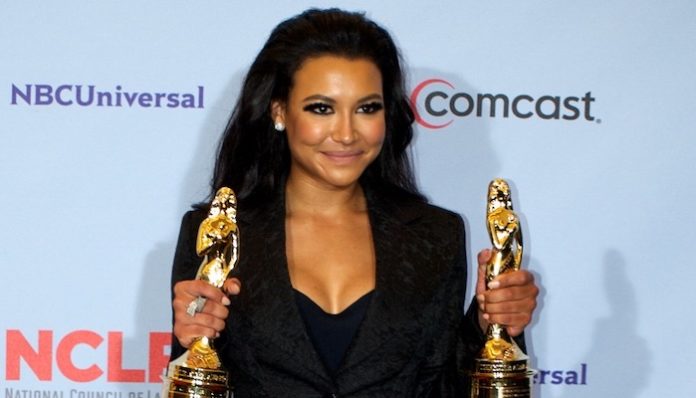 If you’re a little late on the Naya Rivera case, don’t worry. We have you covered along with new information regarding conspiracy theories.

On Wednesday, July 12, the most unexpected event occurred on Lake Piru. It all started when Naya Rivera — the actress who scored major roles in Glee and Step Up: High Water — decided to go on an adventure to Lake Piru with her son, Josey. Unfortunately, just after a couple of hours, Rivera went missing.

Surveillance cameras show that at 1 pm, Rivera and her son were in the process of undocking the boat. No one really knows what happened during the adventure. However, workers knew something was wrong when the rental period had already expired for three hours and no sign of the boat was present.

The turn of events prompted a quick search by the team. The employee who discovered the boat would now only see one person on it, Rivera’s son. He had fallen asleep on the craft beside his mother’s purse and life jacket.

Government authorities such as Ventura county’s Sheriff Sgt. Kevin Donogue and his team were called to complete the process. Rivera’s son told the officials his mother went swimming but had never got back on the boat.

Josey’s feedback provided a hint for the investigators: They noticed that Rivera’s body may not be present on land if she swam. Therefore, a water search was conducted on the northern and eastern sides of the lake. Due to the dangerous conditions of the lake, investigators decided to declare the search from rescue to recovery, assuming that Rivera had drowned. Officials are certain that the event was not the result of a suicide attempt or foul play.

However, Naya Rivera’s disappearance has sparked many conspiracy theories across social media. Some people think she could have been kidnapped, others think suicide, but most people agree the disappearance is suspicious.

There have also been negative reactions to those who are making Rivera’s disappearance into a conspiracy theory.

As of Sunday, July 13, the search for Naya Rivera is continuing. We wish the best of luck in the process for the investigation team. As well as Rivera’s family throughout an emotionally-difficult time period. In addition, we stand with the Hollywood community’s support and pray for Naya Rivera to return safely. We will be posting more updates on the case as it becomes available.