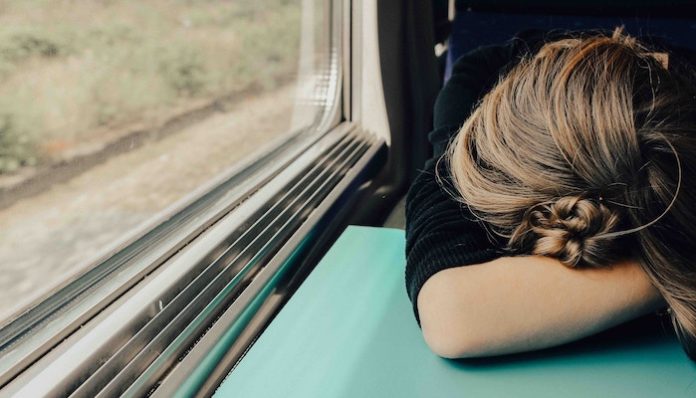 As I’m crying into my pillow in moments of weakness, sadness, or loneliness, all I wish for is that you’d take some responsibility for what you did to me. You can pretend to be innocent all you want, but those closest to me know what you did. They’ve seen the aftermath and were forced to pick up the pieces of what you shattered.

No, I’m not necessarily asking for an apology. I know I’ll never get one — or at least a genuine one. I’m not asking you to beg for forgiveness or build a time machine to fix what you broke. I’m only asking that you take ownership for the hurt you caused me. Take responsibility for once. If not to give me closure, then at least some peace of mind.

You can tell your friends I’m crazy and that I’ve done those things on purpose. I know that the easiest way to feel better about your poor decisions is to put the blame on others and discredit them. But we both know that these are lies. We did what we did, and you acted like you cared. I’m not crazy or a psycho for believing your intentions were genuine when your actions eventually proved otherwise.

I want you to admit that what you did to me was not okay.

We all know the saying that dating is a game. A game in which both parties try to see how long they can go until the other caves in. But I don’t play that way even though you do. I don’t appreciate you utilizing our time together as a personal game for your entertainment. And I certainly do not think it’s okay that you tricked me into feeling something I shouldn’t have felt. And you did that without any remorse or guilt. How can you sleep at night knowing that you allowed yourself to damage someone like that?

I’ll admit: I was no angel. I also had my fair share of wrongdoings. I know it might seem like it but I’m not blaming this mess solely on you. I shouldn’t have put my faith in you when I didn’t understand exactly what you wanted. Nor should I have trusted you with my heart while walking into our ‘relationship’ blindly.

However, I will admit that I was wrong for assuming that you felt the same way I did when it came to our relationship. I was wrong. And it wasn’t hard to admit. I can own up to my mistakes. I just wish you could do the same. It’s not that hard to do.

I’m done with justifying your actions. It’s not fooling me or anyone else. Stop acting like you did the right thing or that I’m better off without you. Quit acting as if you did me a favor. You’re grasping for straws, buddy. You’re trying way too hard to make yourself look good. It’s getting embarrassing to watch. Why don’t you save yourself the trouble and admit that you’re a dick?

Like I said, I don’t expect an apology. I don’t even really care for one. I just wish you acknowledged the way you broke my heart. I didn’t deserve that kind of cruelty. Instead, I deserved a respectful conversation that didn’t end with you shattering my whole world. And I think it’s disgusting that you still don’t see anything wrong with the way you handled it.

I’ve cried, I’ve screamed, I’ve lost my breath, and I’ve lost myself. It will take a lot of time to fix the broken heart I’ve been left with. I know the satisfaction of you admitting what you did would help me. But until then, I guess I’ll keep dreaming that such a day will come and my pain finally will be over.

Why You Should Learn To Be Alone Before Getting Into A...