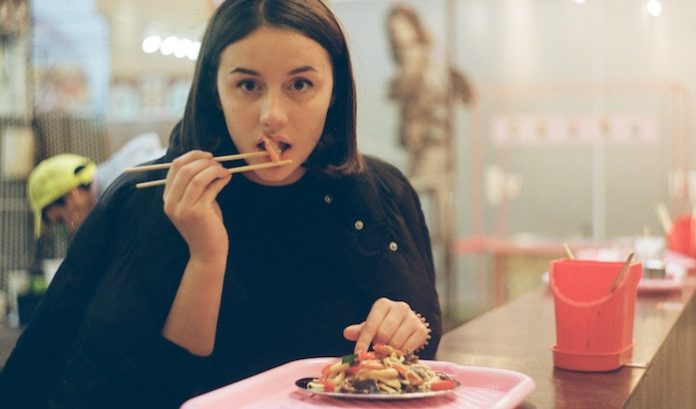 Let the record show that I am obsessed with pasta. With that in mind, I need to profess my love for the carb-rich delicacy this National Pasta Day especially. In my opinion, pasta is one of the most durable and voluminous food groups.

My unrequited love for pasta started as a small child. It probably had something to do with it being soft enough for me to chew with my baby teeth growing in. I’m certain that my need for pasta was solidified when Kraft released its character Mac & Cheese, specifically the Rugrats ones.

Having grown up next to an older Italian woman whose home always smelled absolutely magnificent, it’s safe to say that pasta was frequently on the menu in my house. Whether it was angel hair, linguine, ziti, shells, penne, or other shapes, I gobbled it up at the speed of light.

I remember when I went to sleep-away camp as a kid and consumed pasta frequently because we would have a lot of dairy lunches, and who truly enjoys tuna or egg salad as a kid? Plus, we weren’t allowed to have peanut butter and jelly sandwiches unless we ate it outside of the dining hall for those kids who had peanut allergies. No thanks! Pasta was a comfort food and never betrayed me.

As I got older, I learned about gnocchi. It felt like my whole life changed. Who would have thought that a little hand-rolled creation could be so tasty! Whether it was mixed with a pesto or vodka sauce, or even a traditional red sauce, I was mesmerized and I craved more.

Have you ever had pasta Fagioli soup? What about chicken noodle soup? These comfort foods include different variations of pasta, but they both provide the same level of enjoyment.

Here’s the thing I love the most about pasta: It’s universal. You can go anywhere in the world, and you’ll find some variation of it. Whether it’s appetizing or up to your standards is a totally different story, but pasta exists as a constant. I was recently watching an episode of The Real Housewives of Dallas and the women were on a trip to Mexico. One of the women I would say has a less than sophisticated palate and she hysterically tried to order spaghetti with bolognese at this private Mexican dinner. Even in a small corner of the world, pasta serves as a security blanket for the pickiest eaters.

Conversely, you can also use noodles for non-edible purposes. Ever made a greeting card or art project with elbow macaroni? Friendship bracelet with some ziti? Noisemakers with a jar or seashells? The possibilities are endless!

Even in 2019, pasta can be for everyone, even for people with gluten allergies (although it does not always taste the same as the real thing). This magical food truly is inclusive!

So, next time that you’re out at a restaurant (not a fast food joint), take a glance at your menu. You’ll be hard-pressed to not find a pasta dish on there. It’s a timeless classic that can satisfy a craving, but can also leave you happier than before you ate. So, on this National Pasta Day, enjoy a nice bowl of noodles and tag Unwritten on social media so we can see your smiling faces!

Photo by Ruslan Petrov on Unsplash