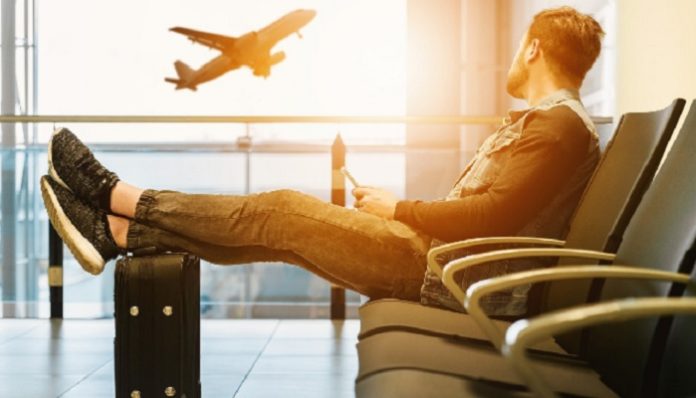 In honor of World Tourism Day, which falls on September 27, I thought it would be interesting to share my recent experience of traveling back and forth from the UK to the US, which left me with so much more of a culture shock than I anticipated.

For those of you who don’t know the term, “culture shock” means exactly what you’d expect it to – the disorientation and difficulty that comes from experiencing a culture that is different from your own.

Somewhat naively, I assumed that England (the South East) and America (mainly Tennessee, to be specific) would be culturally very similar. Both are similarly wealthy and powerful, with similar technology, language, family structures, and media content. Since I grew up seeing so much of the United States in TV shows and movies, I figured that despite some minor quirks, life in the US wouldn’t be so different. What I didn’t expect, however, would be to find people and interacting with them to be so different than back home.

Just to clarify, some of the points I’m about to make are generalized and subjective. I know that not everyone fits these boxes, so this is simply my experience.

I quickly found that everyone seemed much friendlier than I expected. And it definitely helped with my culture shock.

In England, people tend to come across a lot more reserved. They also tend to keep to themselves and only seem to interact out of necessity. Or otherwise, under a thick cloak of sarcasm. In the US, this simply wasn’t the case! You could chalk it up to good ol’ “Southern Hospitality,” but it seemed that most places I’ve gone to and the people I’ve met seemed genuinely friendly.

They were asking about my day, were enthusiastic and interested in who I was. Overall,  they seemed generally positive people. It was such a change from the regular anxiety-inducing passive initial introductions that I faced back home. I felt at ease and welcomed by most. But unfortunately, later on, I began to notice another difference that made me a bit less comfortable.

After a couple of weeks, I began to notice that even though I was still being greeted with friendly smiles, conversations didn’t seem to be as amicable as previously. It started to become more apparent that what was on the surface was not quite what was underneath. It quickly felt as if all the conversations I’ve had were totally insincere (although I’m sure that wasn’t completely true).

Moreover, as happy as people seemed, there was not much care behind their words. I began to feel strange and lonely. The friendships I’ve made barely existed outside of the face to face interactions at planned activities. Not many seemed interested in who I actually was, getting to know me or letting me get to know them. Thankfully over time, I did build some great friendships that I now treasure. It just took a little getting used to to get there.

Although Brits don’t seem the friendliest, I began to realise that those I spoke to and who I did get on with, who appeared to care, actually did.

Getting through the tough exterior usually ends with making your way to someone’s soft and caring centre. This was such a contrast to the cushy outward appearance that disguised a harder wall to break through.

It was strange to find how different people from different cultures are. Something so intangible, so unplaceable and so personal about our interactions had so much impact on my experience abroad. Especially, somewhere I’d expected to find quite familiar. Not only that, but it gave me a new perspective on my own culture, too. It showed me such a deeper picture of what it means to communicate and build relationships with others. Moreover, it taught me how culture can influence us in ways we’ve never even realised.

It also showed me the importance of first impressions. Noticing and valuing someone from the moment you meet them is something I know I should pay far more attention to. Being friendly towards a person is so incredibly important, and I’m so grateful for the welcome that I found arriving in the US. Nevertheless, it also shows how first impressions can be misleading, both positively and negatively. It taught me more about how to appreciate the depth of conversation and care I find, even with those who may seem unenthusiastic or disinterested at first.

Do you have your own experience with a culture shock? How was it for you? Let us know in the comments down below.

Featured image via JESHOOTS-com on Pixabay