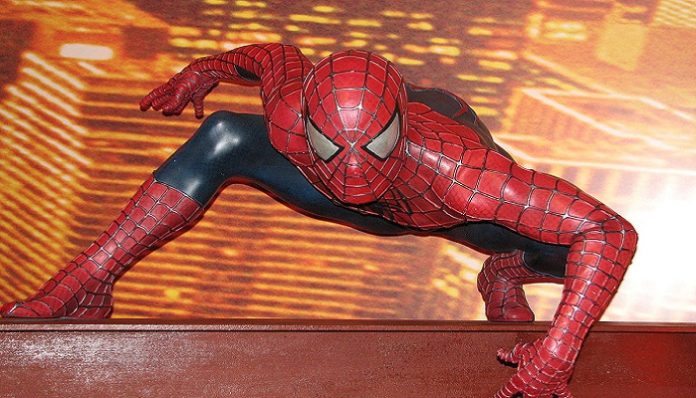 A few months back, Sony and Disney/Marvel announced that our beloved character, Spider-Man, is leaving the Marvel Cinematic Universe. This occurred due to a disagreement between the studios. As a result, fans were devastated and urged Sony to let Tom Holland and his character remain in the universe. Especially, in the light of the finale of Avengers: Endgame, his presence in MCU would add more storylines that the writers could explore.

However, good news came just a few hours ago. Sony reached a deal with Marvel Studios, and Tom Holland will reprise his role as Spider-Man in at least one more movie within the MCU.

According to The Hollywood Reporter, the two studios are cooperating again, and the next Spider-Man movie has a release date of July 16, 2021. Moreover, as part of the agreement between the production studios, Spider-Man will appear in a future Marvel movie, but the details about this are yet unknown.

Kevin Feige, who’s one of the writers behind a lot of Marvel movies, said: “I am thrilled that Spidey’s journey in the MCU will continue, and I and all of us at Marvel Studios are very excited that we get to keep working on it.”

Furthermore, both studios hope that if their cooperation will continue to go well, more Spider-Man movies might be released under the Marvel Studios supervision.

Tom Holland himself took to Instagram in order to hilariously respond to the news:

Obviously, we can’t blame Tom Holland for his excitement – as fans, we’re as thrilled as he is, if not more. Moreover, this deal not only means that Tom’s Spider-Man will continue his journey in the MCU, but it also opens a world of possibilities. The studios are currently considering a video game based on the character as well as more merchandise that the fans will be most definitely excited about.

There’s no denying that both studios are earning millions of dollars in the Box Office as well as all the press tours. Hence, keeping Spider-Man as part of the MCU benefits both production studios. In this way, they can both collect their respective paychecks as well as keep the fans happy. And, when it comes to comic books fans, it’s immensely important.

This exciting news broke out only a few hours ago. Nevertheless, the fans are already heading to Twitter to show their excitement.

I’m sure we can all appreciate this Avengers: Endgame throwback.

And another one. I’m not crying, Mr. Stark. I promise.

A detailed description of the deal has not been revealed yet. However, we can all sleep soundly at night knowing that Tom Holland stays with us. Isn’t it exciting that this news started our weekend? Now we can celebrate along with the whole MCU. Cheers to Spider-Man!

Are you surprised by this news? Or did you expect it to happen? Let us know in the comments below!

5 Damn Good Reasons To Date The Girl That Makes You...