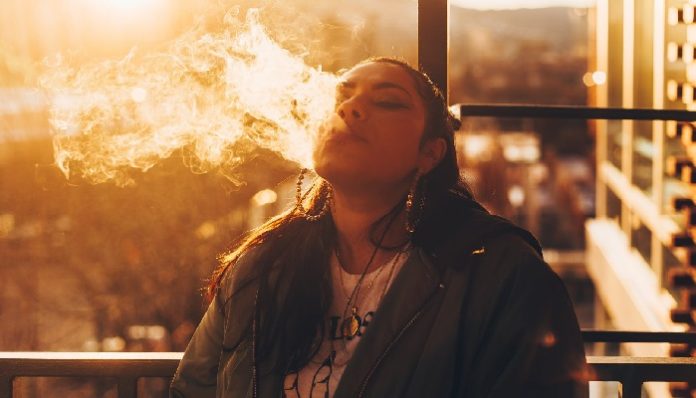 *Trigger Warning: This piece discusses elements of self-harm and mental illness which may be uncomfortable for some readers.*

There are currently seven billion people in the world.

Of those, two million will engage in a form of self-harm at some point in their life.

However, it won’t be a cry for attention.

While causes of self-harm can be both psychological and environmental, the main reason stems from overwhelming amounts of stress and anxiety.

As the average person, it can be incredibly difficult to understand why someone would purposefully hurt themselves.

Who would want to do that?

As someone who has succumbed to self-harm over the last few years, I can honestly say you will never find an answer to that question until you experience it for yourself. But I hope you never do.

Self-destructive behaviors tend to begin in the presence of a trauma – whether past or present – as it becomes a sort of coping mechanism, albeit a negative one. Usually, with trauma, there is an overwhelming feeling of unmanageable anxiety that can leave a person feeling like they can’t deal with it. Self-injury, then, becomes a way of releasing that anxiety, while also dealing with an underlying sadness or numbness.

It becomes a way to take what you’re feeling on the inside and give it a face on the outside – a pain you can see and fix instead of one you can’t.

That’s how my therapist described it to me and for the first time since I started, it made sense. I couldn’t handle what I was feeling on the inside. I’ve always been a “fixer”, but I didn’t know how to “fix” myself, and creating a pain I could see and fix and make better, let me believe I was doing better than I thought I was.

As shocking and horrific as it can be to discover someone’s scars or to find out they’ve been hiding self-injurious behavior, it’s important to understand a few things:

Remain calm and caring
I understand the need to freak out. No one wants to know someone they love is engaging in that kind of behavior. From experience, one of the worst things you can do is make them feel like less of a person and more of a burden by yelling at them. Avoid panicking and overreacting.

Listen with compassion
If you have never experienced this feeling for yourself, I sincerely hope you never do. Listen when someone starts talking. Do not listen to respond or to interject. Listen with an open heart and an open mind. Listen as you would if they were talking about anything else.

Do not threaten them in an attempt to stop their behavior
Threatening to have them admitted or anything along those lines will only worsen their thoughts and could lead to a self-injurious action far greater than what they have engaged in. There is an underlying reason, a need to cope with something they are feeling internally, that explains why they are doing this. The healing and recovery processes can only begin when they feel they are safe.

Get appropriate help from a qualified mental health professional
There is only so much one person can do by themselves and recovering from self-harm and the trauma that brought it on is not one of them. A mental health professional can make that process a little easier than attempting to do so without one. However, do not force someone into therapy. Be there for them the best way you can, educate them on their resources, and when they’re ready, be there for them during their healing process. I’ve learned from personal experience you cannot help someone who does not want to be helped, but when they finally reach a point when they realize they do need that help, it’s the best feeling to walk that journey with them.

Self-harm does not imply weakness, nor is it a cry for attention, as the stigma surrounding it has stated.

“Other times, I look at my scars and see something else: a girl who was trying to cope with something horrible that she should never have had to live through at all. My scars show pain and suffering, but they also show my will to survive. They’re part of my history that’ll always be there.”
-Cheryl Rainfield, Scars

If Love Hurts, It’s Not The Real Thing

7 Authors We Should Celebrate This National Author Day