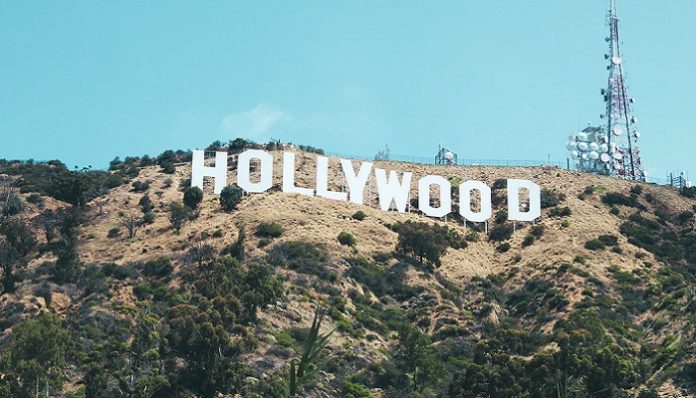 The Screen Actors Guild is cracking, and soon it will start crumbling. There is one major reason: Commercials are going non-union. And, like dominoes, more and more other projects are also starting to go non-union.

Actors are finding it difficult to make a living doing union work. Commercials have been the average actor’s bread and butter for years. I hear stories from veteran actors about how they used to be able to make $100,000 or more just from doing one commercial — and that was twenty years ago. Imagine how much you could make from one commercial if the amount had risen with inflation. Although it’s impossible to predict how much you can make from one commercial, the amounts have drastically decreased to, on average, $10K to $20K. There is one reason for this: corporate greed.

Combine this with the fact that about 80% of commercials have gone non-union, and many actors feel forced to go Financial Core, or Fi-Core. According to the Screen Actors Guild’s (SAG) website, Fi-Core means that you are a fees-paying non-member, or FPNM. Let me clarify, in case that was not clear enough: You are still required to pay the SAG base dues of $201.96 a year, but you are not a member. You are not allowed to put SAG on your resume, you are not protected under SAG’s rules, you cannot take part in SAG perks, you cannot vote in elections or for the SAG awards, you are not allowed screeners, and you are considered a “scab” by members of SAG, entertainment professionals, and other entertainment unions.

In my research, I’ve found that actors are going Fi-Core in huge numbers in order to attempt to earn their livings while making non-union commercials. With a non-union commercial, you are agreeing to, on average, a $500-$1,000 buyout for newer actors and $5K-$10K for veteran actors. This means no residuals. The companies get to run it in perpetuity, and you don’t see a single dime from it ever again. Many Fi-Core actors quickly realize that the money they make doing non-union jobs does not add up to what they would make through SAG, even with the decrease in pay because SAG still pays residuals; now, these Fi-Core actors are trying to turn around and get their SAG cards back, but SAG does not want them back. And, why should SAG let them back in? In essence, Fi-Core actors betrayed the union in order to get some fast cash.

If you’re like me, you worked really f***ing hard to get that SAG card! Why would you choose to devalue yourself?

SAG was created in 1937 in order to protect actors. Back then, actors were signed by studios, who would completely own and control their actors. The studios decided which movies the actors did, their life paths, and even their relationships. Ever wonder why icons like Judy Garland and Marilyn Monroe had such tragic ends? The studios ordered prescriptions for drugs, such as amphetamines and barbiturates, in order to overwork them, sometimes even for 72 hours straight, and to control their weights. They made their stars’ lives absolutely miserable. SAG was created to put an end to this mistreatment. When you are in SAG, you get protection, like protected pay and the knowledge that you will be in a safe work environment. You also get other perks, like the potential for healthcare and retirement plans.

If people keep betraying the union, it will fall. Right now, it’s like the acropolis being held up by cranes, and those cranes are the pro-union actors, agents, and filmmakers who refuse to work with Fi-Core actors. If you are non-union and want to stay non-union, fine. But if you go Fi-Core to make some quick money, harboring the intention of “I’ll get back into the union once it’s fixed,” then the SAG will crumble even more. With every actor going Fi-Core, a little bit more is chipped away from the union. The more actors who selfishly go Fi-Core, the less union work there will be. In order to keep the union strong and growing, we need to stand together. If you have a problem, be proactive in your union. Go to meetings, vote, and make your voice heard! It is possible to flip commercials union; it happens every day. Together, we can get SAG rates up to where they should be, address issues with exclusivity, and we can turn this non-union trend around and get back to doing union work!