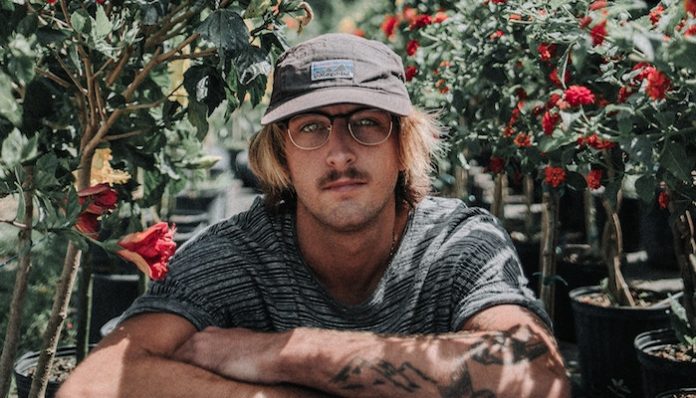 When it comes to the topic of cheating there are a million different emotions involved. The sad reality is we all know someone who is slightly affiliated with a cheater. Sometimes it’s easier said than done when identifying someone as a cheater, others, it’s far more difficult.

But what are the warning signs to look for to tell if someone is a serial cheater who usually cheats with more than one person?

You Were His Other Woman Once

If you started your relationship being his other woman or used to be one to him years ago, there’s a good chance it’s going to happen to you too. You should know the warning signs. B If you think he’s changed because he actually wants a commitment with you, you’re blinded.

He Doesn’t Feel Guilty Enough to Admit He Cheated

If he doesn’t ever admit to cheating on someone in the past or on you, it’s a huge indication that he doesn’t even feel bad about it. It all depends on whether it was confessed or discovered. If they’re upset about it or want you to know they’ve done it before then he’ll come forward, if not, then he’s unapologetic about it. If it’s discovered then he had absolutely no plan to tell you and is probably still maintaining those habits.

He Doesn’t Introduce You to Anyone In His Life

If you’ve been with this person for a while now and have yet to meet a single person in his life than you are more than likely not relevant enough in his life. This might be because you are his side piece and he’s living a double life with you. You might think you’re his girlfriend while he actually has a girlfriend away at school or something. It sounds sketchy but this could be why.

In relation to never meeting anyone in his life, when there is no sign of existence in his life, that too is another major red flag. If he doesn’t post pictures of you or even take them with you take that as a sign.

His Friends Are Shady

You might have known his friends from other situations or from what you know of them you might see some warning signs. But if they seem like party boys or bad influences, there’s a good chance they know he’s cheating or is enabling him to.

When you go to make plans with him do you find he always make elaborate excuses to back out of commitments he’s made to you? Or that he always seems busy when you try to initiate things? Dates and hanging out should not always be at his discretion. It seems like he’s hiding something and that’s super suspicious.

He Becomes Boyfriend of the Year Sporadically

Aside from gaslighting, most serial cheaters also go through spurts where they act like boyfriend of the year. They become overly affectionate, they spoil you with gifts or dates, and they give you nothing but their attention. That’s a sign for, he’s been bad and is making it up to you or he needs something to pass his time since he just got rid of one of his side chicks for a while.

We always go into situations with the best assumptions and hope for the best. Those red flags may not be as obvious as we think. You should take notice of his habits and always be on the lookout. Serial cheaters are the best at lying and have done this so much they have the art mastered. And if he ever playfully accuses you of being paranoid, take that as the biggest hint of all because your suspicion is usually, never wrong about these things.

Photo by Seth Doyle on Unsplash

4 Things To Do If Your Relationship Has Lost The Spark