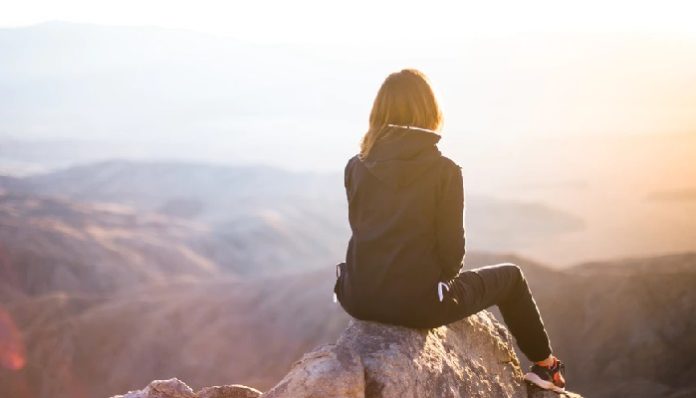 I have social anxiety. I don’t know when it started. I don’t know why it started. I don’t know when it will happen, but when it does, it is hard to overcome. I try to find outlets for it when I am in a large crowd, but sometimes I have no outlets and no way to redirect my nervousness other than in alcohol. It is not an excuse for the dumb thing that I did, but looking back, it makes sense as to why I did it. It is not a pretty story and not something that I am proud of, but if it gets through to one person, that is enough.

It started as a simple night out with friends; Friends I had not seen in a very long time. As far as I could tell from social media, things were going well in their life and mine was at a stand still. They had blossoming relationships and I was still single. Their jobs were going well and mine was not changing. They were all moving on with their lives and I was still in the same place I have always been. I was embarrassed, I was ashamed, I was feeling so much less of the person that I actually am… That is when the anxiety had set in… I wasn’t good enough to be around these people, I was too old to not have my life together, I am not good enough in general.

When I finally figured out where I was, I knew I wasn’t okay. I had just lost an hour of my life and I don’t know how. Was I drugged? Was it the alcohol that took over? Was it my anxiety blocking out the fear I had? I will never know. I honestly don’t want to know. Every day I dwell on that night and over think what may have happened, but I also what to forget everything, because that wasn’t even the worst of it. That night I got behind the wheel, knowing damn well I shouldn’t have.

I wrecked my car. I don’t know what I hit or how it happened. I took off my side mirror on a sign. Was I looking at my phone? Did I pass out? Did I just misjudge? I will never know, but I broke my beautiful new car. I broke my family and friends trust. I broke my own heart in that moment. I told everyone that someone had hit me while it was parked, but the look in my Dad’s eyes told me that he knew the true story, and that was earth shattering. That look was enough to straighten me up. That look was enough to make me change my life.

Stop and think about what you are doing, not just to yourself, but to everyone around you. The friends that are trying to keep you safe. Your family who is sitting at home waiting for you. Your dog or cat who will not understand if you don’t make it home to them. And especially, to that innocent person whose life you could have destroyed just because you didn’t want to leave your car in the city or because you thought you were ‘fine’. There are a lot of chances you should be taking in life, but that is not one of them. Don’t ever forget that.

A Goodbye Letter To My Former Self