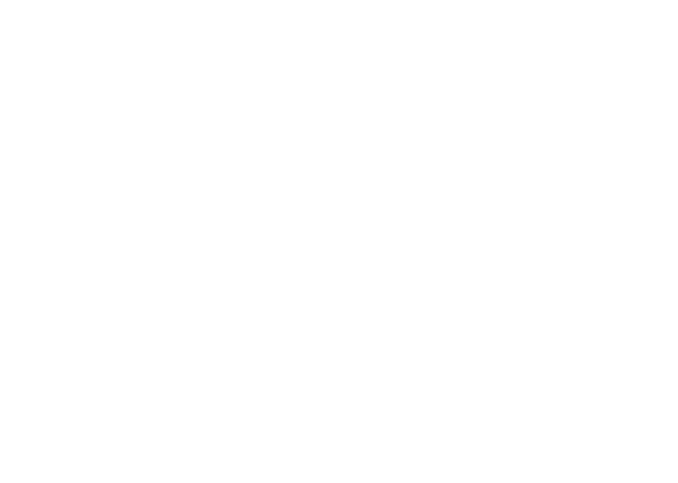 Hello world, this here is a crotch… clothed in panties? Perhaps you’re familiar with this phenomena of wearing panties or maybe, you along with many other social media critics, are absolutely flabbergasted by this “atrocious” modern advertisement. To see the comments for yourself, click here.

Take a peek: @karate_katia, photographed by @harleyweir for the Spring 2016 advertising campaign. #mycalvins

I’m here to preach really only one thing,

Fashion, as in industry, has been breaking social constructs for years now. Do you really think a few nasty comments and some shocked Facebook statuses from a few conservative bobble heads is going to change that? Not likely.

Laid-back with actor @abbeylee in the Spring 2016 advertising campaign. Photographed by @harleyweir. #mycalvins

But not everyone is raged about the campaign, in fact, much of the fashion world is rolling their eyes wondering, what’s the big deal? I guess they owe you a thank you for making their ad on the top trending list. Haters make you famous, right?

Goodnight gram. @karate_katia, as photographed by @harleyweir in the Calvin Klein one cotton bikini. #mycalvins Available now @urbanoutfitters. Link in profile to shop.

If anything, I think this ad shows a more realistic side to fashion and advertising. For once there’s no spray-tanned model lying gracefully on a beach rocking out in her perfectly pressed Calvin Kleins, it’s the sometimes unfortunate reality of wearing a skirt on a windy day; may as well have cute undies. How, under any circumstances, is this more provocative than throwing angel wings on a few unrealistically thin body types to parade around in push up bras on prime time television during Victoria Secret’s fashion show?

Let’s stop slut shaming advertisements that are unconventional while we support less obvious images of equally sexualized work. Calvin Klein, you do you and keep rocking the charts with one of the most iconic underwear lines of all time. Fashion isn’t made to fit inside any conservative box, and I for one, will continue to do whatever I want in #mycalvins.

I’m A Burnout Coach, And These Are The 3 Types Of Clients I’ve Seen The Most

I Learned To Love My Natural Curls And You Should Too