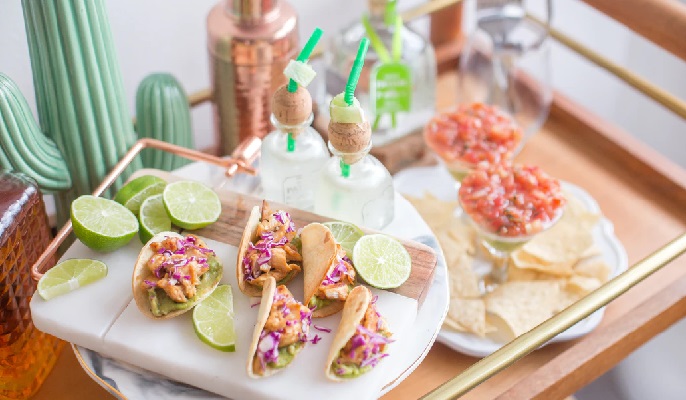 ¡Feliz Cinco de Mayo! Today marks the one day a year that we all universally agree to love tequila and appropriate another’s culture. I love chips and salsa with the best of them, but for real: why do we think it’s cool to wear sombreros and break out our middle school Spanish on this one night every year?

Maybe our generation would stop with the insulting behavior if we knew what Cinco de Mayo actually meant. For instance, how many people you see out at the bars tonight know what the holiday even celebrates?

Don’t worry, we’ve got you: check out our top cinco things Americans get wrong about Cinco de Mayo.

Mexico honors its independence from Spain on September 16th every year. Instead, May 5th celebrates the Mexican army’s victory over the French in the Battle of Puebla. It was a little part of the Franco-Mexican War: an underdog story about small, unprepared Mexican forces triumphing over the big, bad colonizers.

But it ain’t nothing to get shitty over.

To make matters worse, no one really cares about Cinco de Mayo. There are no huge celebrations, no festive bar crawls and no parties – except in the town of Puebla, where the battle was fought. Even then, celebrating May 5th looks more like military parades than tequila shots.

Picture your grandparents taking you to a Memorial Day parade: kind of boring, family-oriented, and reverent for some. That’s about as wild as Cinco de Drinko gets south of the border. Most people would (and do!) find it hilarious and strange that Americans don sombreros and down bad guacamole in celebration of something they learned about in history class.

4. It’s not universal to all Spanish speakers.

If you were to ask, for instance, a friend from Argentina or Cuba about Cinco de Mayo in their countries, they’d look at you like thinking emoji that magically found a hand to scratch its chin with. Other Hispanic countries don’t celebrate May 5th either, so it’s not cool to expect all Spanish-speaking countries are alike.

Reducing any country or culture to just sombreros and mustaches for our own amusement doesn’t fly on any other day: so why on Cinco de Mayo?

Cinco de Mayo has taken on a life of its own in the United States, so it’d be a mistake to abstain from today’s fun to right your moral compass. However, we could all celebrate a little smarter this year.

So, before you break out your trusty sombrero and mustache, maybe think about how to not be a jerk – and just enjoy some margaritas in a culturally sensitive way like the rest of us.