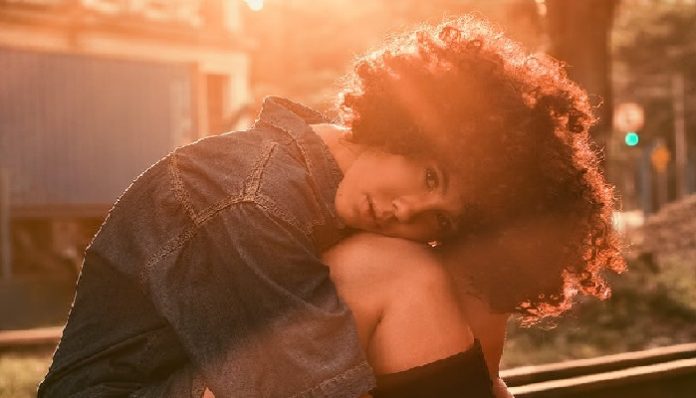 There’s a Charles Bukowski quote that reads, “Find what you love and let it kill you. Let it drain you of your all. Let it cling onto your back and weigh you down into eventual nothingness. Let it kill you and let it devour your remains. For all things will kill you, both slowly and fastly, but it’s much better to be killed by a lover.”

The first time I heard it, in regards to finding a passion, I was confused. I couldn’t wrap my head around ever feeling so strongly about just one thing.

That is, until the coach for the track and field team at my middle school gave me a reason to find one. I remember the day he looked at me and told me I should run track that year and me thinking he was crazy. Yet there I was the next week, toes at the starting line waiting for the whistle to go off for a mile time trial. And I think that’s what started it all–this fire for running, this fire for burning quad muscles and screaming lungs.

That year, I gave that quote a meaning. I let it resonate in every race I ran, pushing me to qualify for regionals in all three of my events and the next year, pushing me to just one place away from qualifying for states in cross-country.

By junior year, I had already gotten my name out there and had colleges wanting to start scouting me. I was one of seven girls to be named to the All-Conference team and I was named Caldwell County Girls Runner of the Year.

But I also ran my last high school race that year – giving myself a year off of competitive running while I stood back and questioned why I ever let myself do that.

Tonight I watched, in my opinion, one of the most incredibly beautiful movies I’ve seen in a long time. Mcfarland, USA is a movie I will cherish forever because it’s a movie that further ignited a spark that has been extinguished for far too long.

In short, Kevin Costner transforms an unlikely cross-country team into a set of state champions. But it’s so much more than that. It’s a story of growth, of love, of fight, of believing in yourself. And it just goes to show that passion alone can get you farther than training ever will, and that doesn’t just go for sports.

Because of that, I’ve got a heart that will always remind me to keep going.

Charles Bukowski was definitely onto something.