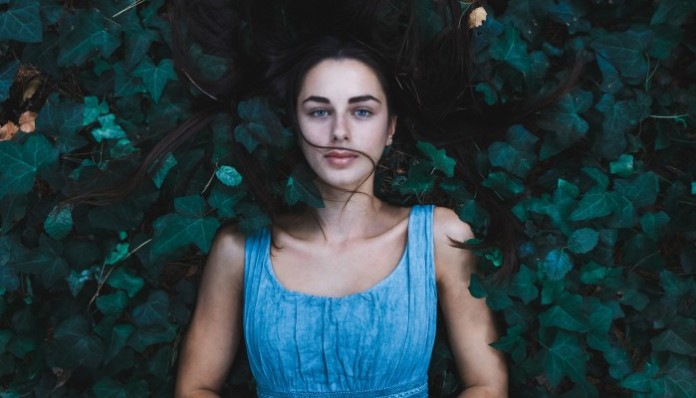 I don’t remember the first words he whispered to me, or the moment I realized he was there. But I do remember the sound of his voice echoing through my head with such force that it was all I could hear. The staff and other girls at Renfrew might call him ED. In my medical records he is called EDNOS, or Eating Disorder Not Otherwise Specified, which means that I was diagnosed with a combination of anorexia and bulimia nervosa.

Therefore, at 18, my world had never been so scary. Surprisingly, it wasn’t that I had been diagnosed with an eating disorder that was scary. It was that people were telling me that I had to say goodbye to him, to my only friend at the time.

Now, I could talk about all the cunning ways he convinced me to abandon my family, friends, and even myself. But telling you about what I did when I was sick won’t help you understand how I got better. And isn’t that the goal here?

When I was a struggling freshman in college, my parents made a decision. They withdrew me from school and had me admitted to a residential hospital for women and girls with eating disorders, and I was furious. Couldn’t they see that I was nothing if not my eating disorder? Couldn’t they see that I was too weak to be without this ‘friend’ who was holding my broken pieces together? Why couldn’t they see that I was finally strong and in control of my life? However, my family, friends, and the staff at Renfrew saw something else. They saw how strong I could be if I were to shed off the parasite disguised as my savior. It took me a long time to consider that maybe, just maybe, the dark voice hissing in my head was filling it with lies. But realizing that didn’t make it any easier.

Out of the hospital, while struggling to stay healthy and work on my recovery, I learned of fellow patients and friends being admitted over and over, battling to cast off their demons. About a year after we had been admitted together, one of my friends from the hospital died. She was 17, and her death hit me like a train. That time was the closest I have come to relapsing since I was hospitalized 5 years ago.

Like any addiction, this is some tough shit to kick, but believe me when I say that it is possible. It is possible to be happy again even after all that pain and struggle. Hey, you might even have to ‘fake it ’til you make it.’ I would be lying if I said that strategy was not, at first, a huge part of my recovery. I worked hard for my younger sister, so she could see that life and happiness were things to fight for. I worked hard for my brother, so that he wouldn’t have to visit me in a hospital to read me passages from his favorite Tolkien books.

I worked for my parents, determined they wouldn’t face the pain of losing a child. I worked for my friends, for the other girls in the hospital, even for my dog. Then, at some point, I realized I had started fighting for myself, for a future I hoped to have, one that I now believed I deserved. You don’t wake up one day with an eating disorder, just like you can’t expect to wake up without one.

The best way I can describe it is this: imagine a small seed, so tiny and harmless you place it into your garden and it begins to grow. You water it and care for it, and over time the roots of that small seed have drilled deep into the soil, greedily leeching all available nutrients with its thirsty tendrils. Then, you are told that this plant that you have been nurturing is toxic and is poisoning the earth, stopping anything beautiful from growing. Digging up those roots will be arduous, difficult, and incredibly painful. Dirty and exhausted, you’ll look back at the deep hole that the twisted roots have left.

For a while, you might feel so scared and empty that you even consider placing the plant back in the soil because you believe that nothing else can fill it. However, try to remember that you can also choose to re-fill that hole with other plants, to choose to nurture flowers instead of poison. And don’t be afraid to ask for help; you might find someone with a shovel.