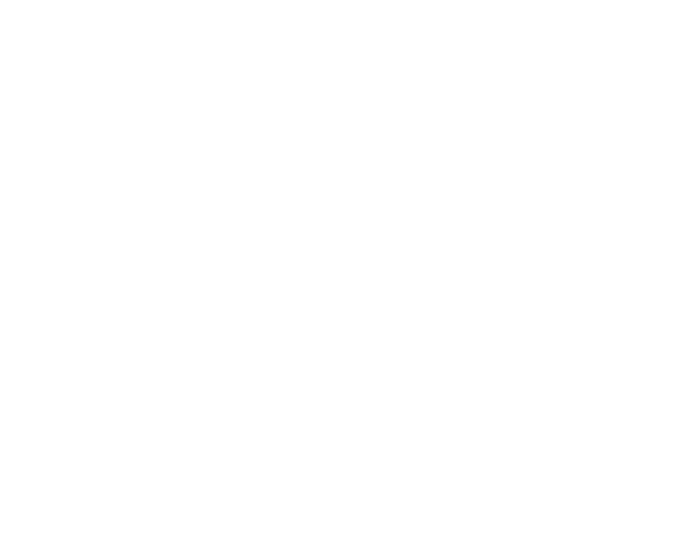 “Nothing tastes as good as skinny feels,” the battle cry of the college female. Our society places such high value on being fit and healthy, as it well should (looking at you, American obesity). But as college-aged women, the pressures of being skinny are at an all time high. We fear the freshman fifteen and sophomore twenty like the plague. And so as a result, we fiercely try to maintain a healthy lifestyle as best we can in a world of gluttonous drinking and late night regret (if you live in my college town this is probably a jumbo slice of pizza). It’s a battle we lose almost every time, quite humorously. But we all have simple shortcuts that trick us into thinking that we can erase all of those deadly health sins we commit after a late night of boozing. Here are 5 fantastically truthful ways we frequently convince ourselves we are being healthy when we’re most likely not. At all.

A salad is the slyest of all foods. In a masterfully duplicitous way, it deceives everyone into thinking it’s the healthiest of meal options. False. Some of the least healthy options on a restaurant menu are the salads. California Pizza Kitchen’s Waldorf Chicken Salad looks innocuous but it’s a colossal 1230 calories, fastened with a delectable 87 (yes, you read that right) grams of fat. Yum. T.G.I Friday’s is one of the worst offenders of them all, with its salads as fattening and caloric as they come. A simple solution is to read the nutritional information before falling victim to the salad’s healthy allure. Another quick fix—stay a good five miles away from every California Pizza Kitchen and T.G.I Friday’s.

If a Starbucks latte is the most “basic” of drinks, frozen yogurt is the most basic of desserts. The frozen yogurt craze is far and wide and my craving for it is unceasing. Frozen yogurt in and of itself is a healthier alternative to ice cream because it contains less fat. Fact. But this is only true about the yogurt. The sugary syrups, candy chunks, and every other artificially sweetened add-ons increase its calorie, sugar and fat count thus making it not much better than ice cream after all. But somehow when we drown our froyo in chocolate syrup, chocolate shavings, and brownie pieces it’s “like, whatever” because we’re eating frozen yogurt so it has to be healthier. It makes every delusional bite go down easier.

I think ordering egg whites isn’t so much a conscious health choice as it is a trendy selection. But maybe you’re one of those people who truly believes it’s better for you. In reality, though, while the yolk contains the fat, it also contains most of the vitamins and nutrients. The whites and the yolk together give the egg its ample nutritional value so think again before you skip out on the yolk next time. This way you’ll also escape my acerbic judgment: Woah. You’re eating an egg white omelet? You must be the picture of health. And by the transitive property, you must also be a yoga enthusiast fit chick whose snack of choice is bland granola and veggie chips. Yum.

Speaking of trendy health choices, kale reigns king of them all. Sure it’s a super food, but having it once in a blue moon, or having it in tiny, undetectable pieces smothered in Caesar dressing as I do, certainly doesn’t give you any super powers. Hate kale so much that you have to drown it in fatty dressings? Have no fear! Kale isn’t the only super food. Eggs (the WHOLE egg, ahem), broccoli, avocado, spinach, and blueberries are just some of the many powerhouse foods that can enhance your diet. Making these foods, even just some of them, an active part of your diet benefits you better than your occasional kale salad ever will. Not to mention kale tastes like dirt. For all other kale inquiries, please refer to comedian Jim Gaffigan, who expresses my sentiments about kale far better than I can.

Good ‘ole, regret-inducing vodka. The poison of choice for college chicks everywhere. And why is this so? Because BEER HAS TOO MANY CALORIES. Duh. The notion that a shot of vodka (or anything) is this magical, non-caloric potion pervades college campuses everywhere. Girls equate beer with beer bellies and excess calories. And not to mention vodka is a quick-fix to get drunk in half the time, and apparently by taking in half the calories. But this isn’t necessarily true. Mixed drinks can be dangerous. The sugary soda chasers and mixers can make those dreaded calories add up and fast, especially when drinking over abundantly. It is possible to clink your glasses and still be healthy.  Sometimes your personal “low-cal” concoction is actually more caloric than a beer. Gasps! A solution: you can pare the calories if you opt for Diet Coke or diet tonic with a lemon or lime. Or you could just drink less. Or just drink a fricken’ beer and say to hell with your calorie-phobia. Cheers.

At the end of the day, it’s important to try and stay healthy, sure. But actually be healthy, not just pretend to be healthy. The college environment is not exactly conducive to healthy living but we can try. But if we fail sometimes, that’s okay too. We’ve got all of our twenty-somethings to be young professionals who frequent Soul Cycle and Whole Foods—real, bona-fide, health-crazed fit chicks. For now, we should relish in that late-night pizza. Because after all, you miss 100% of the slices you don’t eat.