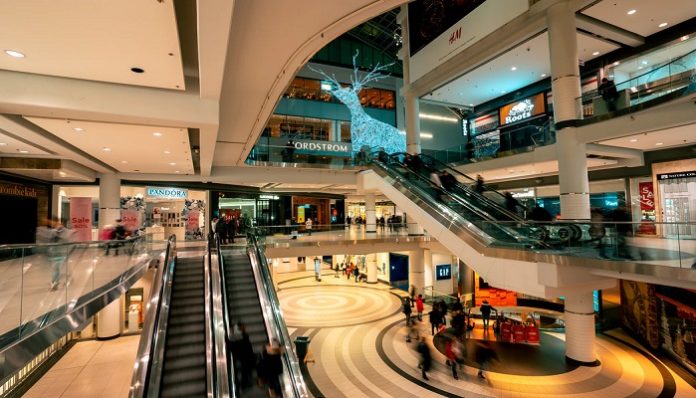 We all have our favorite stores that have somehow worked their way into our hearts for a variety of reasons: their style, affordability, convenience, etc. But we don’t always consider ethics when we are choosing where to shop and deciding which companies to give our money to. It’s certainly not the first thing that crosses my mind when I’m out shopping, and I’m sure most of you can agree. But now with the constant negative attention from the media about the questionable actions of our beloved clothing stores, I wonder if I or anyone should really continue shopping there.

The first time I ever considered ethics in terms of where I shop was when a New England grocery store scandal broke out. The uproar in town was unbelievable when the company fired their beloved CEO and let go of many of their loyal workers, resulting in strikes and a loss of majority of their customers. Because the customers and employees worked together to boycott the company, the store brought back the original CEO and the employees in order to restore their business. We really don’t see this happen too often, but if stores do have questionable ethics shouldn’t we be doing more things like this to create change?

Stores and brands like Urban Outfitters, Abercrombie, Nike, Walmart, Gap, and more all have faced negative backlash in the media due to the unethical choices they have made. All these stores benefit by using cheap foreign labor and even sweatshops so that they can jack up their prices and make a bigger profit. Some of them, like the Gap, were even hiring foreign factory workers to make their clothes specifically in the US territory of Saipan, located in the Pacific, so that they could claim that they were “Made in America”. Doesn’t seem right does it?

Besides just issues with foreign labor these stores, especially Abercrombie and Urban Outfitters, seem to be constantly in the media for their poor decisions. Urban Outfitters just dealt with a scandal involving them selling a Kent State sweatshirt that looks like it is splattered in blood. Pretty careless and insensitive of them to market an item based on a horrible massacre (needless to say the price itself was absurd as well..). They were trying to claim that it was not meant to look like blood, but this cover up was found to be just another lie; the blood splatters were clearly intended.

This is not the first time Urban Outfitters has been exposed for selling clothes and other items with inappropriate connotations. In 2010 they sold a shirt that said “Eat Less” with a picture of a rail-thin brunette model, and in 2012 they sold a shirt with a jewish star patch that looked all too similar to what the Jewish citizens of Germany were forced to wear during the holocaust.

Abercrombie has also faced many issues with the company’s “skinny-is-better” mind set. They are picky about who they hire and resumes aren’t the issue; it’s all about looks. They even only sell certain sizes to discourage curvier girls from shopping there. Abercrombie and its “big girl hating” CEO seems more concerned with pushing a certain look and over-sexualizing teens than making their stores conducive to all shoppers.

Unfortunately these are just some examples out of thousands of scandals involving thousands of companies. When you are out shopping it can be hard to remember what goes on behind the scenes of your favorite stores, but the actions of many of these companies are unethical and shopping there just provides them with more money to continue. Everyone is not going to just completely stop going to these stores because of their questionable ethics, but I am just challenging you to think before you shop.

This Is What You Need To Know About The Girl With...